In a new article published in Psychoanalytic Inquiry, Nancy McWilliams explores how limiting costs, pharmaceutical industry interests, and changes in academia have led to a one-size-fits-all approach to treating mental illness. The author argues that rather than blindly applying “evidence-based” treatments that rely on discrete diagnostic categories, clinicians should consider the unique constellation of symptoms, challenges, preferences, beliefs, etc., in tailoring treatments for service users. She writes:

“Within the lifetimes of many of us, the mental health field has undergone a gradual but profound shift, away from trying to understand the unique patient and toward assigning labels based on categories of psychological suffering about which academic experts concur,” she writes.

“Along with this shift have come powerful pressures to restrict the client’s treatment to specific procedures that have been shown, in research that depends on artificial conditions and statistical averages, to reduce measurable symptoms that define those reified disorder categories. As with most top-down change, certain efficiencies have resulted, but at a heavy hidden price.” 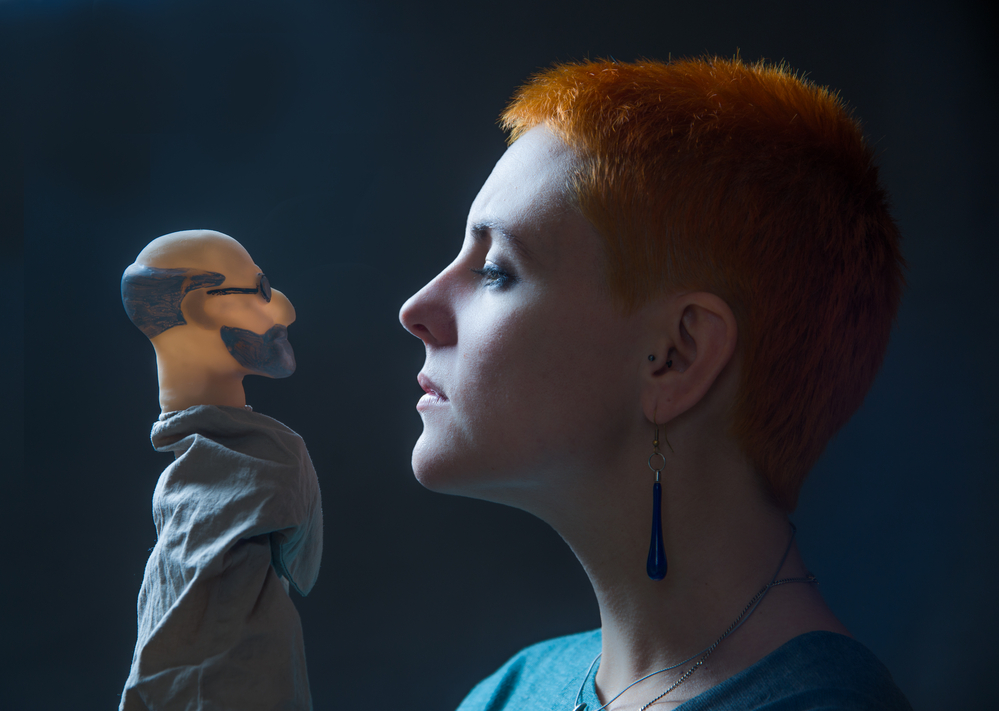 The current work explores the development and shortcomings of the dominant style of diagnosis in contemporary psychiatry. The author, also an editor for the Psychodynamic Diagnostic Manual (PDM), points to the PDM as a guide for clinicians that incorporates both the categorical diagnostic descriptions present in publications like the Diagnostic and Statistical Manual (DSM) as well as “biopsychosocial” diagnostic formulations that rely more on contextual and individualized understandings of mental illness.

The DSM has been criticized for its lack of validity, lack of reliability, vague symptoms list, and the fact that its diagnoses are based on consensus. In addition, the most recent iteration of the DSM, the DSM-5, has particularly low inter-rater reliability, meaning clinicians often give different diagnoses to the same service user.

Research has shown that the pharmaceutical industry has corrupted evidence-based medicine using “ghostwritten, fraudulent, industry-sponsored” clinical trials. The pharma industry also influences physicians with practices such as comping meals and offering large cash payments as speaking fees. Two-thirds of all patients who see a physician meet with a doctor who has accepted such a payment. These payments likely influence physician prescribing decisions. As the current work contends, these are examples of pharmaceutical industry interests rather than efficacy and safety, driving the preference for some interventions over others.

In addition to the issues with pharmaceutical industry corruption, evidence-based practices have been criticized for lacking conceptual consistency and promoting a specific kind of cognitive therapy due to ideology rather than efficacy. Research has also found that outcome reporting, and publication bias is common in psychiatric research.

Second, the previous versions of the DSM had relied mainly on psychoanalytic understandings of mental illness. However, with biological, humanistic, cognitive, etc., approaches gaining popularity, psychiatry needed a language that could speak to the widening range of understandings within the discipline. The discrete, simple categories offered by the DSM-III could much more easily be applied across these emerging approaches.

The author points to three additional circumstances driving the over-adoption of these diagnostic categories and their accompanying one-size-fits-all approach to treating mental illness.

First is efforts at limiting cost. Insurance companies and governments tend to favor cost-effective treatments in the present with little thought of long-term consequences. This means that funding is rarely maintained for costlier treatments such as talk therapies and is often diverted to short-term cognitive-based therapies. While the author believes cognitive therapy to be effective for many service users, this one-size-fits-all approach limits access to costlier treatments that may be much better suited to treat some service users.

Third, academic psychiatry has increasingly called for the exclusive use of “evidence-based practices,” at times putting them at odds with experienced clinicians that prefer to individualize treatments. According to the author, these evidence-based practices are rooted in unrealistic laboratory conditions in which vast portions of participants are excluded, often including those with any comorbidities.

A limited number of treatments for mental suffering likely harms service users. The author makes this point by comparing depression to a limp. We develop a limp from a certain kind of damage that can come from different injuries. Based on what is injured and how traumatically, we may need to advise a patient on how to walk normally again or on how to come to terms with never walking normally again. Similarly, depression can stem from several causes. What the patient needs depends on their specific circumstances. In preferring some interventions to others in all circumstances, these discrete categorical diagnostic solutions inevitably prolong suffering in some service users.

The author, and editor of the PDM, offers the PDM as an alternative to the discrete diagnostic categories of the DSM. While the PDM includes some categorization similar to the DSM, it also appreciates individual circumstances and embraces more varied treatment options. The author concludes:

“No diagnostic system can capture the complexity of anyone’s psychology nor the uniqueness of an individual person. But therapists, especially less seasoned clinicians, need some overall “map” of relevant psychological territory, or else they risk feeling helpless in the face of infinite human variety. We need to be careful that the maps we are given describe the most important elements of the clinical terrain and not just those that are useful to pharmaceutical corporations, administrators of health benefits, and a narrow group of researchers. ”