“The goal of IP was to take Lacan’s ‘return to Freud’ one step further and to explore how psychoanalysis could be useful for psychotic patients within the confines of the hospital, and not just in one-on-one sessions. According to IP, in the case of psychosis, transference was not intersubjective as it was with neurosis: it was collective. Tosquelles referred to it as a ‘burst transference’ [transfert éclaté]; Oury as a ‘transferential constellation’; Guattari as a ‘transversality.’ The social remained the most significant space to observe the operations of this psychotic unconscious, to analyze the projection of desires and fantasies, to study identifications, and to eventually try to work with them. These were the theoretical premises that guided Tosquelles and his colleagues at Saint-Alban as they set up a series of concrete practices that would favor this transferential constellation, and reconfigure the social: group therapies, general meetings, self-managed unions, ergotherapy workshops, libraries, publications, and a wide range of cultural activities. The idea was to constantly imagine and reimagine institutions that would produce new vectors of transference, different forms of identifications, and alternative social relations. Every hands-on experiment, in other words, also had a therapeutic purpose and every therapeutic intervention was always grounded in practice.” 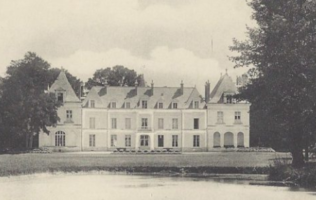