“One challenge with stimulating areas of the brain associated with mood, he says, is the possibility of overcorrecting emotions to create extreme happiness that overwhelms all other feelings. Other ethical considerations arise from the fact that the algorithms used in closed-loop stimulation can tell the researchers about the person’s mood, beyond what may be visible from behaviour or facial expressions. While researchers won’t be able to read people’s minds, ‘we will have access to activity that encodes their feelings,’ says  Alik Widge, a neuroengineer and psychiatrist at Harvard University in Cambridge, Massachusetts, and engineering director of the MGH team. Like Chang and Goodman’s teams, Widge’s group is working with neuroethicists to address the complex ethical concerns surrounding its work.” 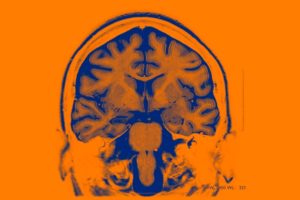