This piece for the Lown Institute lists 10 of the most egregious examples of profit-mongering and lack of empathy in healthcare in 2017. These examples include a family who has made billions off the opioid crisis, fraudulent addiction treatment centers, and a corrupt psychiatric hospital chain.

“In 2017, disturbing issues at the Arbour Health System, a chain of psychiatric hospitals in New England, came to light. Arbour is making a significant profit, but they have been repeatedly cited for filthy conditions, lack of quality control, and mismanagement leading to patient deaths. Possibly the most shocking example was in August, when Arbour employees failed to prevent one patient from beating another to death, and did not notify Boston Police about the incident.” 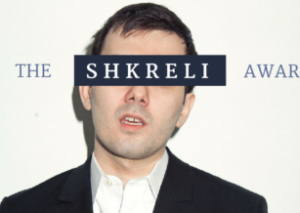 Neoliberal Policies and the Declining Mental Health of Older Americans