From Boston University School of Public Health: A new journal article in the American Journal of Public Health evaluates the similarities between the use of medical professionals in the Holocaust and the War on Terror to justify and carry out torture.

“In both cases, the authors wrote, ‘health professionals discarded their ethical obligation to prevent harm to people and instead became agents of the state.’ Both cases also shared a legal argument: The medical professionals’ actions were deemed lawful by their respective governments. 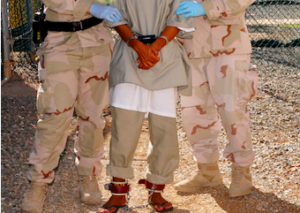 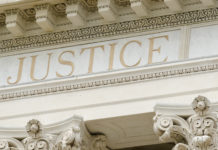 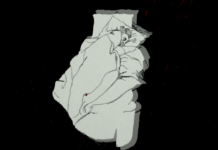 A Haunting Exploration of a Holocaust Survival Story