In this piece for The New York Times, psychiatrist Amy Barnhorst explains why it is not feasible for mental health professionals to identify or treat people at risk of committing mass shootings.

“The reason the mental health system fails to prevent mass shootings is that mental illness is rarely the cause of such violence. Even if all potential mass shooters did get psychiatric care, there is no reliable cure for angry young men who harbor violent fantasies. And the laws intended to stop the mentally ill from buying guns are too narrow and easily sidestepped; people like Nikolas Cruz and my patient are unlikely to qualify.

Instead of hoping that imposing mental health treatment on everyone who shows ‘red flags’ will put an end to mass shootings, we should focus on ways to put some distance between these young men and their guns.” 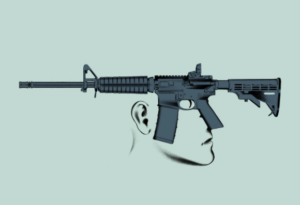