An exclusive analysis by CNN and researchers at Harvard University found that opioid manufacturers are paying physicians huge sums of money — and that doctors with higher prescription rates are paid larger amounts.

“CNN spoke with two women who’ve struggled with opioid addiction, and they described the sense of betrayal they felt when they learned that their doctors had received large sums of money from the manufacturers of the drugs that had created such havoc in their lives.

Carey Ballou said she trusted her doctor and figured that if he was prescribing opioids, it must be because they were the best option for her pain.

Then she learned that opioid manufacturers paid her doctor more than a million dollars over two years.

‘Once I found out he was being paid, I thought, was it really in my best interest, or was it in his best interest?’ she said.” 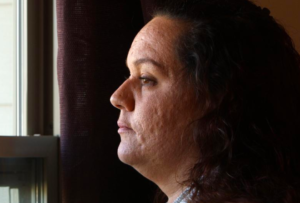