From The Telegraph: A major new study has found a strong association between long-term exposure to antidepressants and risk of dementia.

“Researchers warned there may be 20,000 people currently suffering from dementia as a result of taking the medication, part of a wider group called anticholinergics, which is also prescribed for patients with bladder conditions and Parkinson’s disease.

The Government medicines safety regulator said it was scrutinising the new findings and last night leading medics called on colleagues to consider alternative prescriptions, although they cautioned patients not to abandon the drugs before consulting their doctor.” 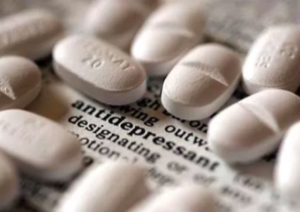