From The Herald: MSP (Member of the Scottish Parliament) Michelle Ballantyne has spoken out about the epidemic of withdrawal effects of prescription pills, critiquing physicians’ tendency to downplay or dismiss the problem. 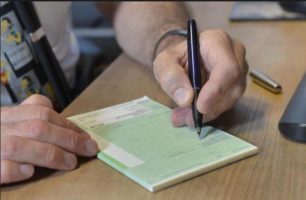