In this piece for MetroUK, Lucy Nichol explains how to best support people in “psychosis,” emphasizing the need to believe individuals who hear voices and recognize them as the expert on their own experiences.

“Hearing voices can be terrifying for people. But it isn’t always so. And if the person experiencing the voice, vision, belief or feeling isn’t terrified, then why on earth should anyone else be scared?

Dr Liam Gilligan, a clinical psychologist with Norfolk and Suffolk NHS Foundation Trust, says that we should try to acknowledge the emotions that the person experiencing the vision or belief is presenting themselves.

For example, if that person is not in distress, why approach them in a distressed way? It will only wind up with both of you feeling distressed.” 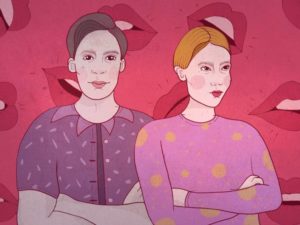