“When Stanford student ‘Emily W.’ attempted suicide in 2013, a representative of the elite California university ‘told her she was “a liability,” and “people like you tend not to succeed,” or words to that effect’ before revoking her housing and forcing her to take a leave of absence, according to a complaint filed last month in the U.S. District Court for the Northern District of California.

The suit, filed by the Berkeley-based Disability Rights Advocates (DRA), seeks class-action status for students like ‘Emily’ affected by what DRA calls ‘discriminatory policies and practices’ that have made it hard for them to thrive at one of the most prestigious universities in the United States. It could have big implications for the way universities handle mental health crises and students in need of support in the future.” 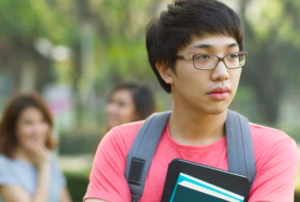