From the Tampa Bay Times: More than a third of American adults are taking prescription drugs, including hormones for contraception, blood pressure medications and medicines for heartburn, that carry a potential risk of depression, according to a study published in the Journal of the American Medical Association.

The study found that people who took multiple drugs associated with a possible increased risk of depression were also more likely to be depressed, but researchers couldn’t distinguish whether the medications were the cause. It’s possible people already had a medical history of depression prior to taking the drugs, or the medical conditions they were being treated for could have contributed to their depression.

The work is part of a provocative and growing body of research that documents how polypharmacy — the use of multiple prescription drugs at the same time — has risen in the U.S. The number of Americans taking at least five prescription drugs at the same time rose sharply between 1999 and 2012, and the elderly are particularly at risk for dangerous interactions between drugs. 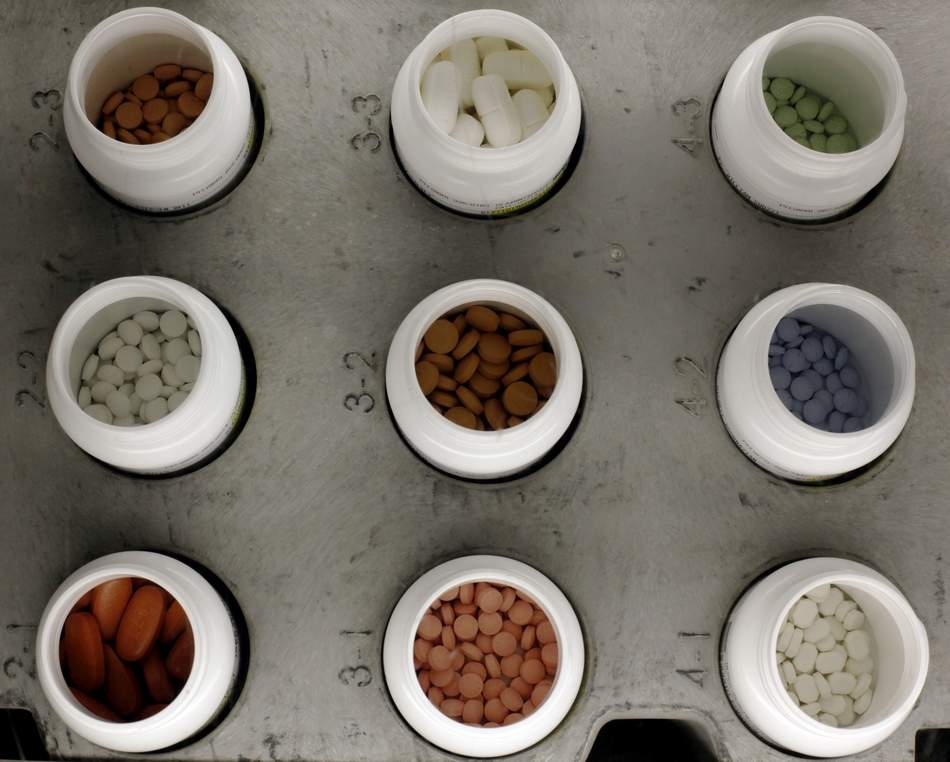