From CNN: “Marine Corps sources say the service is concerned that 2018 may have seen 75 suicides even with the extensive mental health programs available. Many of the cases are young Marines who have not deployed overseas and have not been in combat — a situation that has been seen in other branches of the military as well. […]

The corps began tracking suicides in the Reserves in detail only in 2012, so the 10-year high is confirmed only in the active-duty forces. The numbers have fluctuated in recent years — which is also a trend the military has struggled to understand, without firm answers emerging — with often-unexplained spikes in the numbers of cases.

And suicide continues to touch all ranks in the military. Late last year, Vice Adm. Scott Stearney, the top admiral overseeing US naval forces in the Middle East, died of an apparent suicide.” 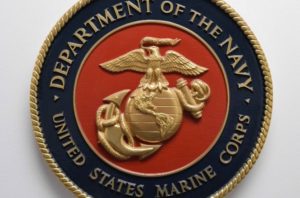