In an article recently published in the Journal of Pediatrics, Henry Spiller, John Ackerman, Natalie Spiller, and Marcel Casavant explored the incidence and rate of suicide attempts by self-poisoning among youths under 19-years of age throughout the US according to age, gender, and severity of outcomes. They looked at trends between 2000 and 2018 across multiple age brackets (10-12-year-olds, 13-15-year-olds, 16-18-year-olds, 19-21-year-olds, and 22-24-year-olds), and found that incidence rates of suicide attempts by self-poisoning steadily and significantly increased for youth under 19 between 2011 and 2019, particularly among girls. The authors also detected an increase in severity of outcomes across age brackets and among boys and girls alike. 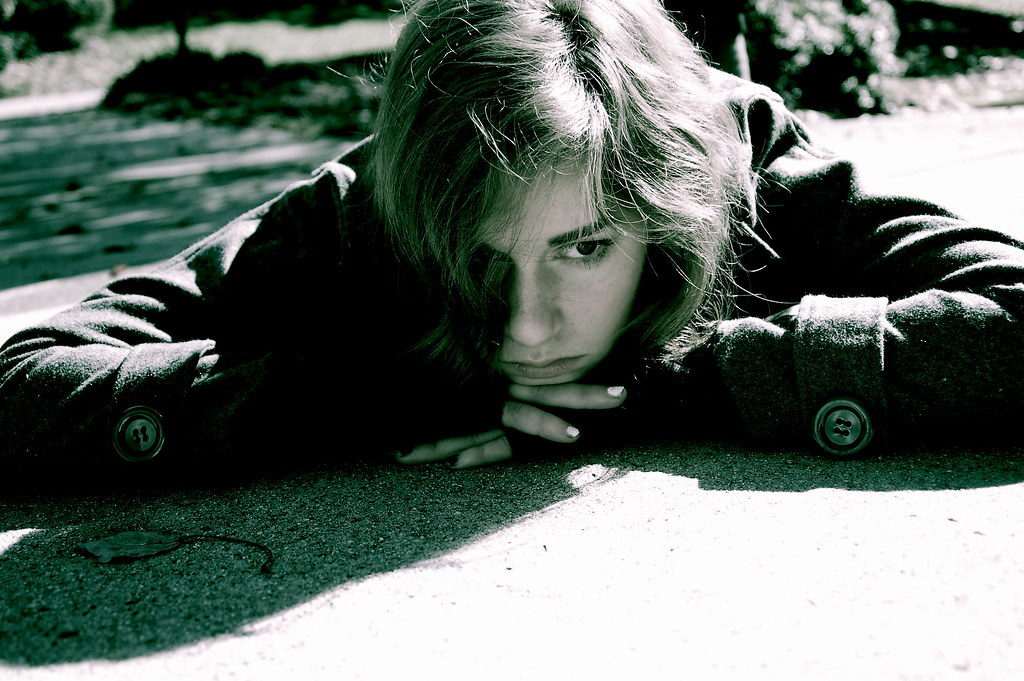 In 2016, suicide replaced homicide as the second leading cause of death among young people between 10 and 34-years-of-age, but hovers at 10th overall across the lifespan. According to authors, although suicide rates declined among 10- to 19-year-olds prior to 2007, there was a notable 56% increase between 2007 and 2016.

Death by suicide occurs at a higher rate among teen boys than girls, but the increase in suicide among girls reached a 40-year high in 2015. Sexual minority youth are at a particularly high risk for attempting suicide, and one study found that 25% had made attempts compared to 6.3% of their heterosexual peers.

As noted above, although self-poisoning is not the most lethal suicide method, it is the most common method in the context of an attempt. Instances of self-poisoning are likely to result in rescue, yet one of the best predictors of future suicide is a past attempt. Additionally, an attempt is often indicative of intense emotional distress unresolved by immediate response or rescue alone.

The authors suggest that, to understand where and how to intervene, it is important to disentangle features of patterns in suicide among teens. Among tends, it’s important to be aware populations most affected when considering mechanisms and modalities.

Spiller and colleagues conducted a retrospective review of data from the National Poison Data System (NPDS) between 2000 and 2018 related to intentional, suspected suicide attempts by self-poisoning. They limited the scope of the search to the 10-24 age range, and accounted for age, sex, year of exposure, reason for exposure, management site, and medical outcomes. Data in the NPDS system reflects information collected by various Poison Control Centers from all over the US, and 1,647,681 reports satisfied inclusion criteria.

Their results indicated that the “greatest increases in rate and number with serious outcome occurred in the 10- to 12-year-old and 13- to 15-year-old age groups,” suggesting particular vulnerability in the 10-15-year-old age range. Serious outcome, major effect, and death increased from youngers to oldest age bracket studied. More broadly, the number of suicide attempts by way of self-poisoning among young adults 10-19 years-of-age doubled from 2000 to 2019.

“A concerning finding is the increase in severity of outcomes over all age groups and both sexes, with nearly one-third of all intentional suicide patients having a reported serious outcome,” they write.

“Access to knowledge about specific methods to engage in lethal self-harm and exposure to the suicidal behavior of peers has undoubtedly increased with the ability to search online for readily available information, publicly posted information, and the increase of what is shared on social media networks.”

While eye-opening, this research represents a very small part of the much larger puzzle of suicide risk among young adults. The authors acknowledge, but do not suggest, solutions to the pain and emotional vulnerability underlying the patterns they identify. They do, however, highlight critical context.

“Ultimately, suicide attempts are driven by disconnection, hopelessness, emotional pain, and a lack of personal meaning. Supporting youth in connecting, accessing support when needed, and cultivating daily meaning will begin to address many of the concerns that lead to suicidal behavior. However, strong empirically supported therapies and medical treatments are also necessary to support those at greatest risk, and these interventions should increasingly include suicide-specific care models.”