This week on MIA Radio, we chat with Paula J. Caplan. Paula is a clinical and research psychologist, author of books and plays, playwright, actor, director, and activist. She was born and raised in Springfield, Missouri, attended Greenwood Laboratory School, received her A.B. with honors from Radcliffe College of Harvard University, and received her M.A. and Ph.D. in psychology from Duke University.

Currently, she is an Associate at the Du Bois Institute, Hutchins Center for African and African American Research, Harvard University. She has been a Fellow at the Women and Public Policy Program of the Kennedy School of Government at Harvard; a Lecturer in Harvard’s Program on Women, Gender, and Sexuality in the Psychology Department. She is former Full Professor of Applied Psychology and Head of the Centre for Women’s Studies in Education at the Ontario Institute for Studies in Education, and former Lecturer in Women’s Studies and Assistant Professor of Psychiatry at the University of Toronto.

Paula is also a passionate and steadfast advocate for service members, veterans and their families. She has written: When Johnny and Jane Come Marching Home: How All of Us Can Help Veterans and has founded the Listen to a Veteran! Project.

In this interview, we discuss Paula’s work to support service members, veterans and their families, and the role psychiatric drugs have played in harming these communities. 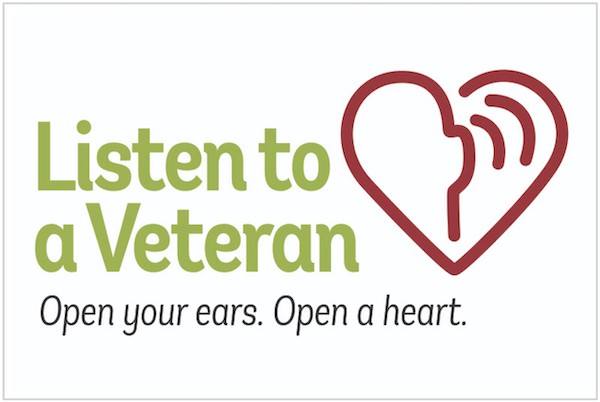 Mad Activists: The Language We Use Reflects Our Desire for Change

The Importance of Empathic Listening for Making Meaning of Distress