In a new article, experts on MRI brain scan technology chastise top-tier journals for allowing unsubstantiated statements about MRI findings. “You cannot be serious,” they write.

Researchers Daniel Weinberger and Eugenia Radulescu, at Johns Hopkins University School of Medicine, published the commentary in the top-tier journal JAMA Psychiatry. They argue that conclusions drawn from brain scans are “problematic if not unsubstantiated.” 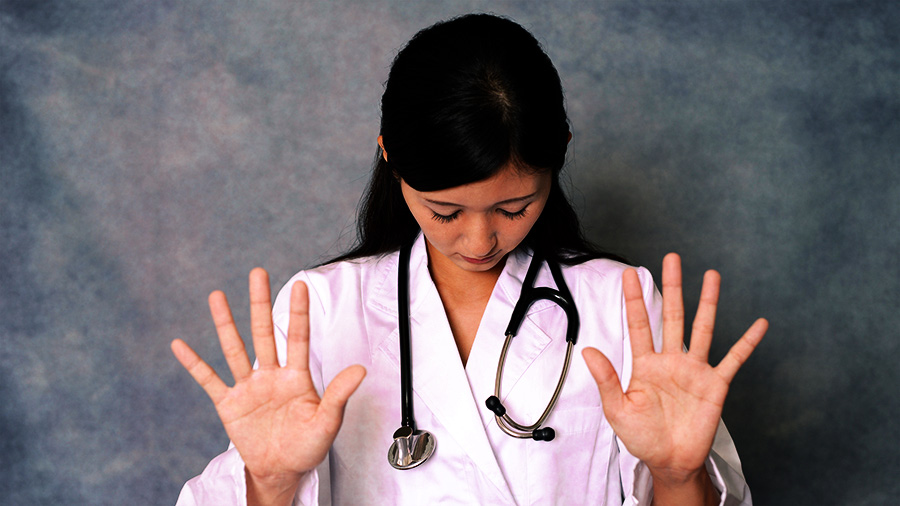 The researchers previously spoke out about the inconclusive nature of MRI studies by writing a commentary in The American Journal of Psychiatry in 2016. In that article, they provided researchers with suggested phrasing to make it clear that any conclusions based on MRI scans were inconclusive and preliminary at best.

According to the researchers, none of those studies used the suggested phrasing. Worse still, they write, “all [46 studies] have concluded that the findings are evidence of potentially deleterious changes in brain structure.”

According to the researchers, there are too many confounding factors in each MRI scan to make any definite concluding statement. After all, MRIs do not directly measure the brain in the sense that is most commonly understood. Instead, they measure tiny magnetic changes within the brain, which can be due to any number of factors.

“Substantial variation in brain dimensions as measured on MRI can be associated with variation in water content, tissue perfusion, body weight, cholesterol levels, imperceptible head motion, endogenous steroid levels, time of day, and even exercise and mental activities. Because many of these confounders tend to segregate with the study population, the potential for misattribution of cause is substantial.”

This commentary comes on the heels of another study, which found that researchers can come to contradictory and very different conclusions when analyzing the same MRI data.

However, it appears that what convinced Weinberger and Radulescu to comment again after four years of misleading MRI research propagating like a virus through the research literature was a single recent study which suggested that neuroleptic (“antipsychotic”) drugs have a damaging effect on brain tissue.

In their commentary, Weinberger and Radulescu criticize that study in particular, suggesting that the effect of the drugs on lipid levels in the brain could have accounted for the conclusions that brain regions were “thinning” after drug use.

However, it should be noted that numerous meta-analyses, such as this one from 2013, have found similar results. That study demonstrated that reductions in brain volume over time were associated with neuroleptic use, not with “duration of illness or illness severity.”

In conclusion, Weinberger and Radulescu again call for psychiatry journals to enforce language that makes it clear how preliminary and inconclusive MRI scan data truly is.

“We implore editors of psychiatry journals to require at a minimum that the text in all manuscripts submitted using structural MRI techniques contain these cautions and refer to ‘differences in MRI measurements possibly suggestive of …’ or ‘differences in MRI measurements possibly related to…,’ rather than unqualified loss of tissue or similar phrases.”