“The evidence-based approach of personal tapering to counter withdrawal […] may represent a simple solution for an important antidepressant-related public health problem, without extra costs,” they write. 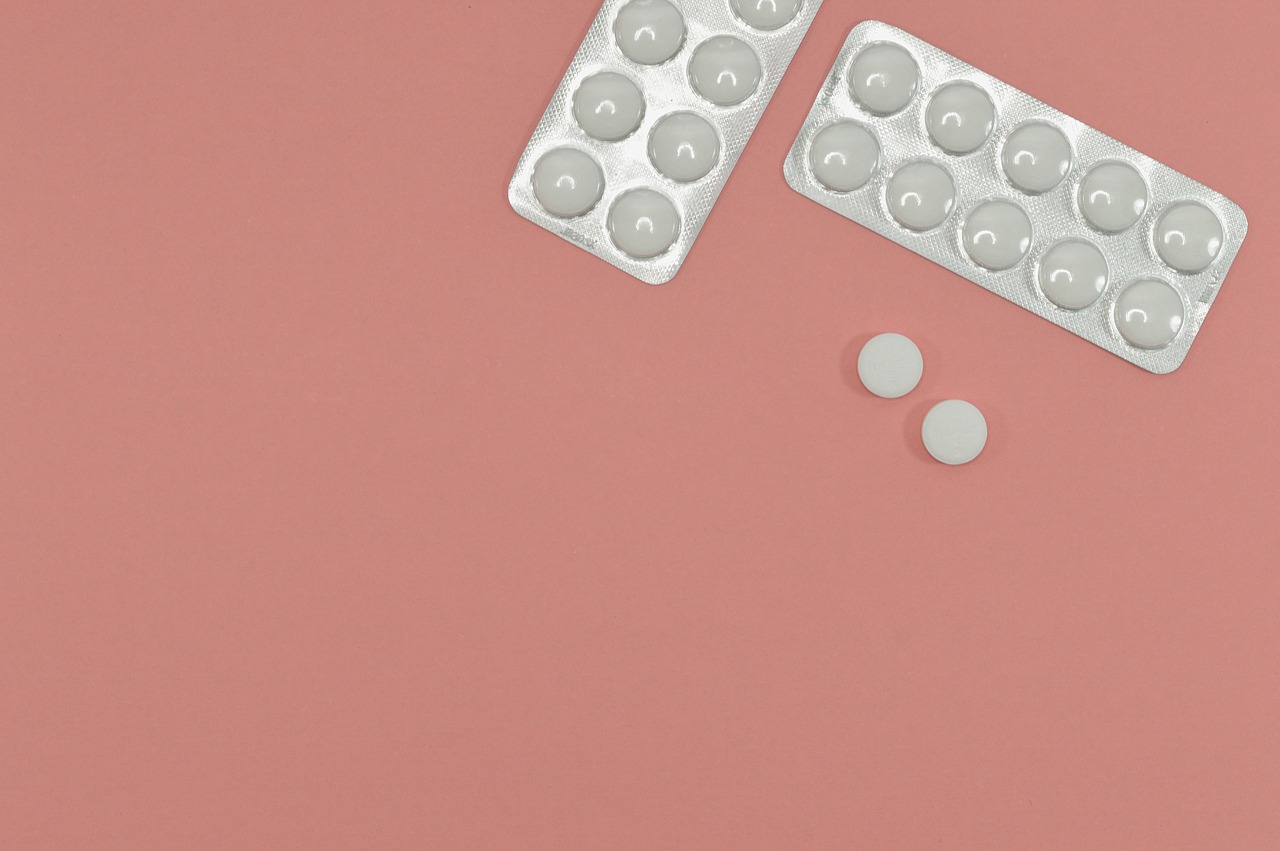 Many people experience withdrawal symptoms when attempting to discontinue their use of antidepressants, and in some these experiences can be quite severe. Withdrawal can prevent people from being able to stop using the drug.

Recently, a new method using tapering strips has been enabled in the Netherlands by the nonprofit organization Cinderella Therapeutics. This method of personalized dose management allows the patient to select very small dose reductions to extend their discontinuation for months. In a recent study of shorter-term outcomes (also by Groot and van Os), 71% of people who used this method were able to stop using antidepressants.

The new study by Groot and van Os (published in Therapeutic Advances in Psychopharmacology) confirms this result in the longer-term, with a comparable 66% success rate. It is also important to note that the majority of people in both this study and the previous study had tried unsuccessfully to stop using antidepressants in the past. Others had experienced withdrawal effects after just missing a daily dose or two. These are the people who have the most difficulty stopping the drugs, so a success rate of 66-71% is quite impressive.

Groot and van Os call this slow tapering the “Horowitz-Taylor method,” which refers to researchers Mark Horowitz and David Taylor. In an article last year in Lancet Psychiatry, Horowitz and Taylor explained how a “hyperbolic” taper affords the best likelihood of success. Because of the way psychiatric drugs affect neurobiology, increasingly small dose reductions are needed to prevent large changes in serotonin levels. Mad in America also interviewed Horowitz about that research.

The participants in the current study were identified as potential research participants by their doctors, who had prescribed tapering strips. About half of the potential participants responded to the researchers’ questionnaire. Because of this, it is possible that there may have been some selection bias in participant response. However, Groot and van Os note that even if this were true, a lower success rate (such as 50%) would still be impressive for people who have tried and failed to discontinue antidepressants before.

According to Groot and van Os, although tapering strips can help people stop using antidepressants, more careful prescribing—less use of unnecessary antidepressants—might prevent this difficult situation from arising in the first place.

“The most effective way to tackle the problem, however, is prevention, using psychotropic medications more conservatively and taking into account the fact that some compounds likely are more associated with withdrawal than others,” they write.