In a new study, researchers found that long working hours (LWH) and low psychosocial safety climate (PSC) at work were significantly associated with meeting criteria for major depressive disorder after one year. 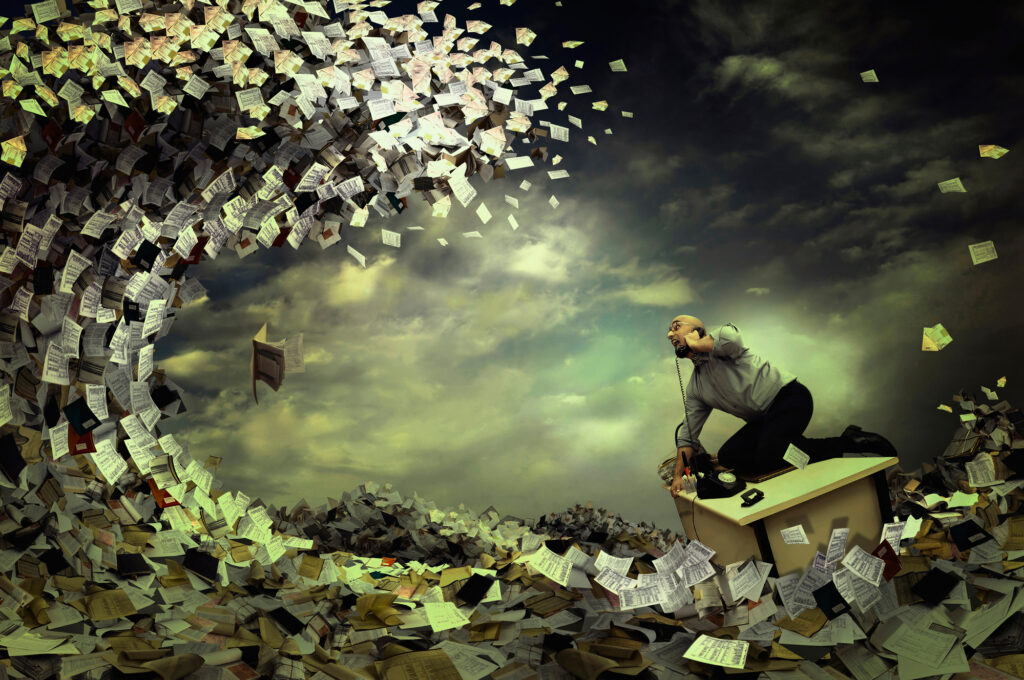 The research was led by Amy Jane Zadow at the Centre for Workplace Excellence, University of South Australia, and published in BMJ Open. The participants were 1,084 full-time workers in Australia, randomly selected as a population-representative sample from three different Australian states.

At the start of the study, none of the participants had a diagnosis of depression. However, at the one-year follow-up, 37 (3.4%) met the criteria for depression on the PHQ-9 screening measure. The authors note that this is a small sample, which may have impacted their ability to detect the true power of the correlations between overtime work and mental health.

The PSC was strongly correlated with later depression diagnoses. A low PSC score indicates that the workplace does not prioritize employee mental health. Those whose workplaces scored low on the PSC were three times more likely than those with a high PSC to be diagnosed with depression by the one-year follow-up.

Though not directly related to depression, high work engagement increased the likelihood of working overtime hours, which was then associated with depression. The researchers write that “Overly engaged workers might tend to become workaholics ignoring early signals of depressed mood, continue working and develop major depressive disorders.”

The researchers also note that previous research on the topic has been inconclusive. However, some studies have found a significant association between LWH and depression, anxiety, sleep problems, and heart disease. In addition, some studies have found that women may be more adversely affected by overtime work. A study from Korea found that working long hours is associated with increased suicidal thinking.

Fired for the Truth by Dr. Karan R Gregg Aggarwala

Is Your Job Bullshit? David Graeber on Capitalism’s Busy Work