Editor’s Note: Over the next several months, Mad in America is publishing a serialized version of Peter Gøtzsche’s book, Mental Health Survival Kit and Withdrawal from Psychiatric Drugs. In this blog, he describes trying to join the psychiatric establishment to bring attention to critical issues from the inside. Each Monday, a new section of the book is published, and all chapters are archived here.

No hope for psychiatry: Suggestions for a new system

I have explained in this book how I have tried to reform psychiatry, what kind of roadblocks I and others ran into, and what it cost me personally. 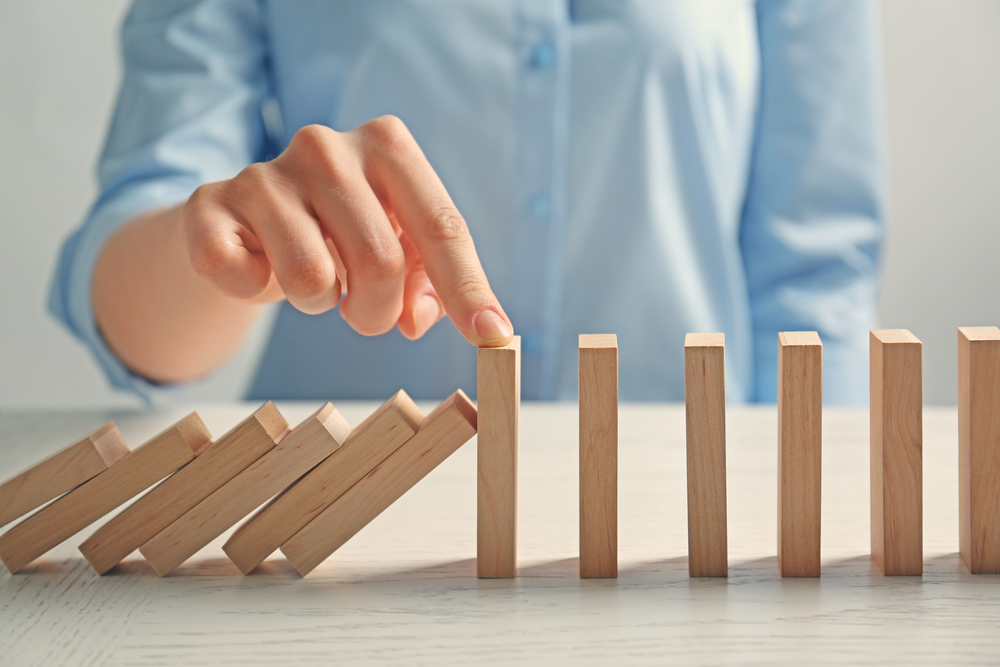 I explained that I had contributed to the aims of the Association throughout many years without being a member and that a membership would give me better opportunities to contribute.

Total silence. I sent a reminder after one month, and when the silence continued, I wrote to the entire board, seven weeks after my first e-mail.

The next day, the chair, Torsten Bjørn Jacobsen’s only comment in his rejection letter was that I did not work to further the aim of the Association.

Two days later, I sent a detailed letter, noting that they violated their own rules. I noted that I would like to participate in the next annual meeting, which I could only do if I was a member. I detailed the many ways in which, to an unusual degree, I had contributed to the aim of the Association. I also mentioned that during the last annual meeting of the Association, an honourable member held a speech in which he underlined that the psychiatrists needed to communicate with me. The many awards psychiatric patients and colleagues had given me should perhaps also have influenced the board, but they didn’t.

Three weeks later, Jacobsen replied that, “The board has emphasized the content and nature of the authoring business you have had over the years, which contains opinions and views on the psychiatric specialty which is in no harmony with the Association’s aims. The Association is, of course, responsive to different attitudes within the specialty, though a basic element of a membership of the Association must be that you respect the specialty and accepted forms of treatment, which your authoring business does not live up to.”

It is sometimes worthwhile to try to obtain the impossible because it can reveal what people truly stand for, behind the official window dressing. It’s like touching a spider’s net to see it come rushing out of its hide in the bottom and reveal itself. This was a clear demonstration of censorship and Berufsverbot. It was exactly what many psychiatrists in training had talked to me about; their deep frustrations that if they were critical of overdosing the patients or the way psychiatrists made diagnoses, they would come in bad standing. The rejection looked like an echo of one of the criteria for making a diagnosis of schizotypy: “Odd beliefs or magical thinking that’s inconsistent with cultural norms.” Other views than mainstream ones were inconsistent with the cultural norms in the Danish Psychiatric Association.

During the Association’s general assembly three months later, Kristian Sloth asked why I could not become a member. He got no meaningful reply, but the audience applauded. I had sneaked in, in the back of the room, and heard it all.

Three months later, when the Association had a new chair, I applied again. To my point that no satisfactory explanation was given at the general assembly as to why I had been denied membership, Gitte Ahle replied that, “We do not share this view because people were satisfied with the oral statement as to why you had been rejected.”

I totally understand the frustrations psychiatric patients have. They are constantly being told that what they have themselves observed, is not correct, because their psychiatrists do not share their views. It is no wonder that a general assembly that mainly consists of people wanting to preserve the status quo applaud a “no comment explanation” of why I could not become a member.

There are many excellent psychiatrists, but they are very few in number compared to the poor ones, and they cannot change a sick system. In early 2020, a young psychiatrist in training called for help on an e-mail list for critical psychiatrists. He worked at a hospital in London where biological psychiatry was the big thing, as everywhere else, but he had also met with critically minded people. He was advised that there are critical psychiatrists everywhere. One of those who replied noted that he had also seriously considered dropping out of psychiatric training, but a wise friend told him to play the game, get his official credentials, and then de-school himself. This had worked well and had given him the authority he needed to throw stones at the establishment.

When I published my ten myths about psychiatry, which are harmful for people, in a newspaper in January 2014, I ended my article this way:41

“Psychotropic drugs can be useful sometimes for some patients, particularly in short-term use, in acute situations. But after my studies in this area, I have arrived at a very uncomfortable conclusion: Our citizens would be far better off if we removed all the psychotropic drugs from the market, as doctors are unable to handle them. It is inescapable that their availability causes more harm than good. The doctors cannot handle the paradox that drugs that can be useful in short-term treatment are very harmful when used for years and create those diseases they were meant to alleviate and even worse diseases. In the coming years, psychiatry should therefore do everything it can to treat as little as possible, in as short time as possible, or not at all, with psychotropic drugs.”

I got the whole Danish establishment on my back when I published this article, and the Minister of Health threatened that I could get fired.38 The only thing I had done was to tell people the truth. This cannot be tolerated when the subject is psychiatry, which could not survive in its present form if we collectively faced the lies and acted accordingly.

Outside of the power circles, my paper was much appreciated.42 Numerous articles followed, some written by psychiatrists who agreed with me. For more than a month, there wasn’t a single day without discussion of these issues on radio, TV or in newspapers, and there were also debates at psychiatric departments. People in Norway and Sweden thanked me for having started a discussion that was impossible to have in their country, and I received hundreds of emails from patients that confirmed with their own stories that what I had written in my article was true.

Nothing changed. Perhaps a little here and there, but nothing material.

To read the footnotes for this chapter and others, click here.