A debate between FDA advisory committee members and FDA officials in top-tier journal New England Journal of Medicine (NEJM) reveals the controversy at the core of the FDA’s approval of Biogen’s Alzheimer’s drug aducanumab (Aduhelm).

According to the FDA advisory committee members, “The FDA’s decision is at odds with the evidence and with the agency’s biostatistical review.” 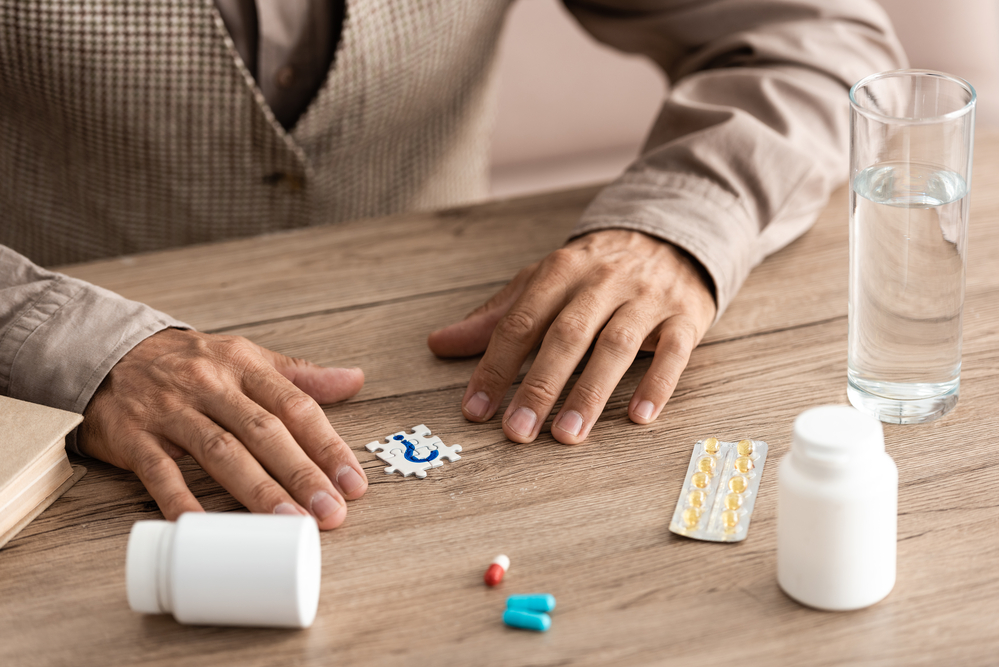 The two pivotal clinical trials of aducanumab were terminated early several years ago because the drug failed to show any benefit and was associated with serious brain bleeding. But in the intervening period, the FDA worked behind the scenes with Biogen to re-analyze the data from these cancelled trials in order to try to find a benefit.

Finally, by removing the subset of people for whom the drug didn’t work, they found a slight statistical effect in favor of the drug. An FDA advisory committee looked at the data, and concluded that it was insufficient to show a benefit for the drug. In fact, they wrote that the new analysis was an unethical practice and that the FDA’s collaboration with Biogen compromised the organization’s objectivity. They voted 10-0 (with 1 uncertain) against approving the drug.

But that didn’t stop the FDA, which approved the drug anyway. Its price was set at $56,000 per person per year. Three members of the advisory committee resigned in protest of the FDA’s decision. One called it “probably the worst drug approval decision in recent U.S. history.”

Now, members of the advisory committee who reviewed the evidence have faced off with FDA officials in articles published in NEJM.

First, seven members of the advisory committee had their say. They note that the FDA approved the drug based on a surrogate endpoint—the reduction of amyloid plaques. These are theorized to play a role in Alzheimer’s disease.

But, the researchers write, “more than two dozen therapies” based on the amyloid hypothesis have already been created, and “none have produced meaningful clinical benefit.” So why would aducanumab fare any better?

In fact, the clinical trials for aducanumab demonstrate that amyloid reduction is a poor surrogate for actual patient outcomes. The drug did reduce amyloid plaques, but there was no benefit in terms of Alzheimer’s disease progression or cognition.

Even worse, they write, “The committee was never consulted about beta-amyloid’s suitability as a surrogate. Indeed, the lead FDA scientist told us, ‘We’re not using the amyloid as a surrogate for efficacy.’”

But FDA officials rebutted the argument of the advisory committee in a companion piece. They write that the failed clinical trials and unethical post-hoc analyses do “leave some residual uncertainty regarding clinical effectiveness” but that the drug’s “benefit [is] supported by two controlled trials,” presumably meaning the two trials that were terminated early for lack of benefit.

They conclude that despite their own advisory committee’s 10-0 recommendation against approving the drug, “We believe current knowledge was appropriately reflected in aducanumab’s approval.”

In a third paper, Gil D. Rabinovici at the University of California, San Francisco, writes that “Whether aducanumab proves to be a blockbuster or a bust, its approval heralds a new era in Alzheimer’s disease care that will feature early, biomarker-supported diagnosis and biologically specific therapies. The modern age of Alzheimer’s therapy is upon us, and the field may never look back.”

That is, according to Rabinovici, the approval of a drug with no evidence of clinical benefit and significant risks is going to usher in a new era of biologically-based diagnosis and treatment for a disease that has not been slowed by any treatments in the past twenty years.