They note inconsistent guidelines used by the health authorities and a lack of transparency from the pharmaceutical industry. The essay describes an alternative route for drug approval designed specifically to address such issues, utilizing the “registered report” publishing format grounded in open science principles. The researchers, led by Florian Naudet, a psychiatrist and researcher at the Université de Rennes 1, state:

“Systematic investigations demonstrate that approvals based on weak and limited evidence are the rule rather than the exception.”

Aside from the inherent problems of potentially inefficacious or even unsafe drugs getting to the market, the authors of the perspective essay point out that when these kinds of issues occur often, it damages public confidence in medicine more broadly. This is particularly pressing at the current moment; as against the rule described above, the researchers write, “there are notable instances where approval was based on strong evidence, such as the recent case of Coronavirus Disease 2019 (COVID-19) vaccines.” Questionable practices by drug regulators and developers can deteriorate trust in all medical products, regardless of how legitimately the authorization process functions in any particular case. 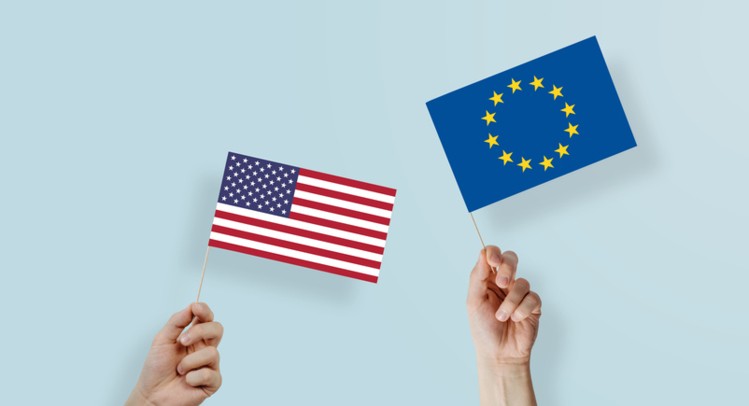 Oversight during the drug approval process is largely in the hands of the developers. As the researchers write: “When requesting marketing authorization for their drug products, pharmaceutical companies are allowed to choose the indication, design the trials, and choose assessments.”

In other words, the businesses build their own tests for their own products. This can lead to numerous issues with clinical trials, like control groups being given a placebo, even when treatment-as-usual is already far superior. Drug companies also retain power over reporting, meaning unfavorable results may be spun for publication or even omitted.

The primary change recommended in the essay is a shift to the “registered reports” model for peer review and publication. In the status quo, advisory committees assembled by regulatory bodies only review research near the end of the process, essentially forming a single gatekeeper immediately before authorization.

With registered reports, an earlier round of review would take place after the study design but prior to actual clinical trials. At this stage of review, the researchers explain, “health authorities would be required, a priori, to pose research questions that matter (in terms of patients, interventions, comparator, outcome, and study design) and define adequate criteria for success, with no possibility of bending the rules after data collection.”

If a proposed registered drug approval program passed this initial stage of peer review, the developers would be authorized to proceed with clinical trials as usual. Following the trial period, the second round of review would occur at the normal time (after completing all trials and data analysis, but immediately preceding authorization). However, with registered reporting, this set of reviewers will be able to refer to the proposed methods and criteria for success articulated in the earlier round. The assessments will thus be placed in the hands of the regulators rather than designed by the drug companies.

A second, likely more contentious suggestion by the researchers is for all resultant data to be shared via clinical trial registries, which they say “are in a privileged position to expand toward incorporating more comprehensive open science tools empowering Findability, Accessibility, Interoperability, and Reusability (FAIR) access to any study-related data.” They propose uploading information obtained in all drug trial research, regardless of final approval by the regulators, in full transparency.

To foster such a huge shift in practice, the researchers note the ideal would be international encouragement to adopt registered reports and share data on clinical trial registries. But, of course, the researchers are fully aware of the pushback these changes would face. Beyond the lobbying of legislators, they explain, “because much agency funding comes from drug company user fees, sponsors may be reluctant to lose control over the process by which trial results, which they have long regarded as ‘trade secrets,’ are disseminated.”

Recognizing that pharmaceutical companies are highly motivated by their bottom line, the researchers suggest the registered reporting method could start off as optional, being incentivized by the streamlining of authorizations across all collaborating national agencies. The researchers also add, “A more important incentive is that approval via this pathway honors the ethical duty of all stakeholders toward trial participants who altruistically put themselves at risk and can hence strengthen trust in science.” These incentives could provide a competitive advantage in marketing, offsetting any costs to adhere to stricter standards in the drug development process.

The new pathway proposed in the perspective essay would yield more consistency from governmental regulatory bodies and greater transparency from the pharmaceutical industry. If the barriers to implementation can be overcome, the use of registered reporting would ensure drug authorization would take all evidence into account and would be based on assessments created through peer review by regulators rather than formed by the same businesses developing the drugs. Gradually, this transparent process may also help to rebuild public trust in medicine.