There is a statistically significant link between psychosis and adverse experiences, including sexual abuse. New work from a team of researchers at the University College Dublin School of Medicine sought to determine whether there was a specific developmental window of sensitivity (sometimes referred to as a “critical period”) to sexual abuse that would be more strongly associated with psychotic symptoms later in life. 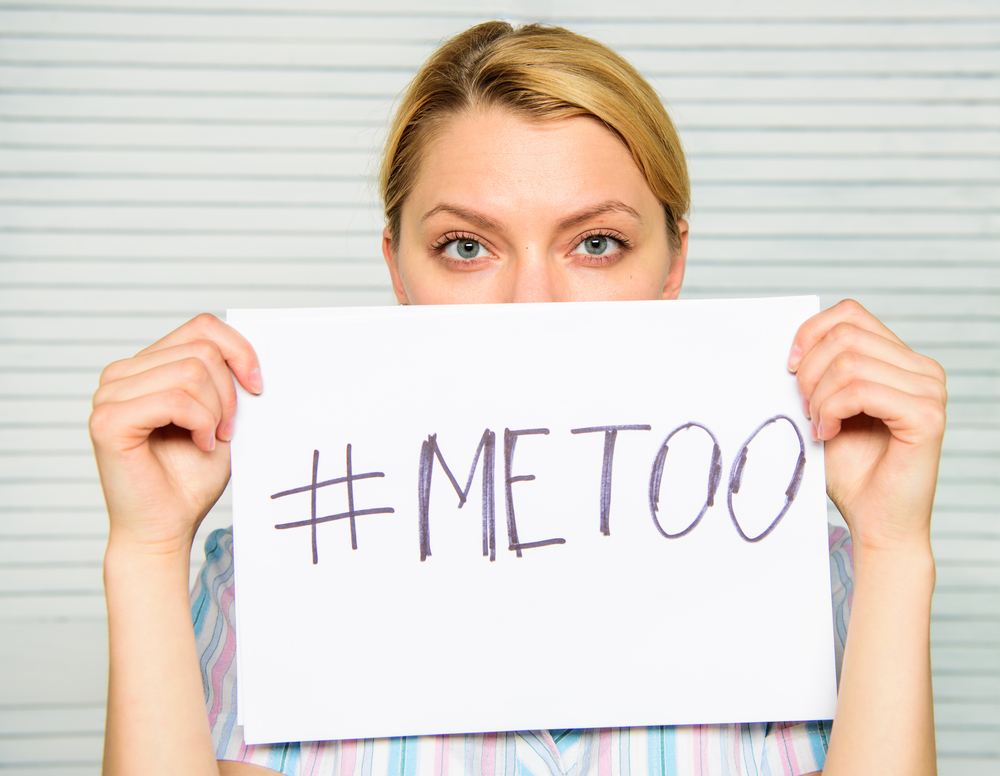 Recent research conjectures that disproportionate exposure to stressors, adversity, and trauma may explain the incidence of psychosis in adults. Violence against women and its normalization within “rape culture” has been shown to impact the mental health of sexual assault and abuse survivors, and some scholars have even argued that apparent psychosis or voice-hearing in women is not a symptom of madness or disease but an inevitable outcome of rape culture.

When sexual trauma occurs during childhood, there is a clear link with the development of psychotic symptoms later in life. Indeed, a 2015 study from New Zealand suggests that sexual abuse causes schizophrenia.

The University College Dublin researchers reviewed nearly 15,000 Adult Psychiatric Morbidity surveys conducted in 2007 and 2014 to calculate the prevalence of sexual assault, hallucinations, delusional beliefs, and psychotic disorder within the respondents.

Using logistic regression, they then examined the relationship between the age of exposure to sexual assault and the ensuing symptoms of psychosis. Dividing the sexually assaulted respondents into two groups, those abused before the age of 16 and those abused at age 16 or older, they were able to test their hypothesis that earlier exposure to sexual trauma was more likely to cause psychotic symptoms, hallucinations, and delusional beliefs.

This hypothesis was not confirmed. In fact, the researchers found the timing of a sexual assault was not relevant to the eventual onset of hallucinations, delusional beliefs, and psychotic disorder. They write:

“We found that sexual assault was associated with increased odds of experiencing [psychotic symptoms] but, contrary to our hypothesis, did not find a difference in the strength of the association depending on whether this abuse occurs before or after age 16 years. Our findings do not support the idea of childhood and early adolescence as a developmental window of particular sensitivity to sexual trauma in terms of risk for psychotic disorder or psychotic experiences.”

While the authors conclude by calling for more research on the impact of other risk factors, this much is clear: the life-altering harm of sexual assault transcends simple developmental markers.