Current approaches to psychiatric diagnosis have faced widespread criticism. In a new article, Anne Roefs and a team of researchers explore a different framework applying a network approach to mental disorders. The network approach is informed by an individual’s unique symptoms rather than the “common cause” approach, which attempts to label a disorder or a condition that leads to the symptoms experienced by the individual.

Notably, the researchers emphasize that the network approach views comorbidity as a constant rather than an unfortunate case or annoyance. Herein lies a main difference between the frameworks. They explain:

“First, the DSM and ICD have their roots in medicine and are based on a ‘common cause’ framework, assuming that a mental disorder consists of symptoms that all follow from one or more underlying causes. This explains the persistent search for underlying, mainly biological causes and final common pathways for specific mental disorders. The focus on separate disorders in ICD and DSM leads both science and treatments to concentrate on separate clinical diagnoses and their unique causes.”

“Second, comorbidity is the rule rather than the exception: Mental disorders frequently co-occur; at least half of the people with mental disorders receive two or more diagnoses.” 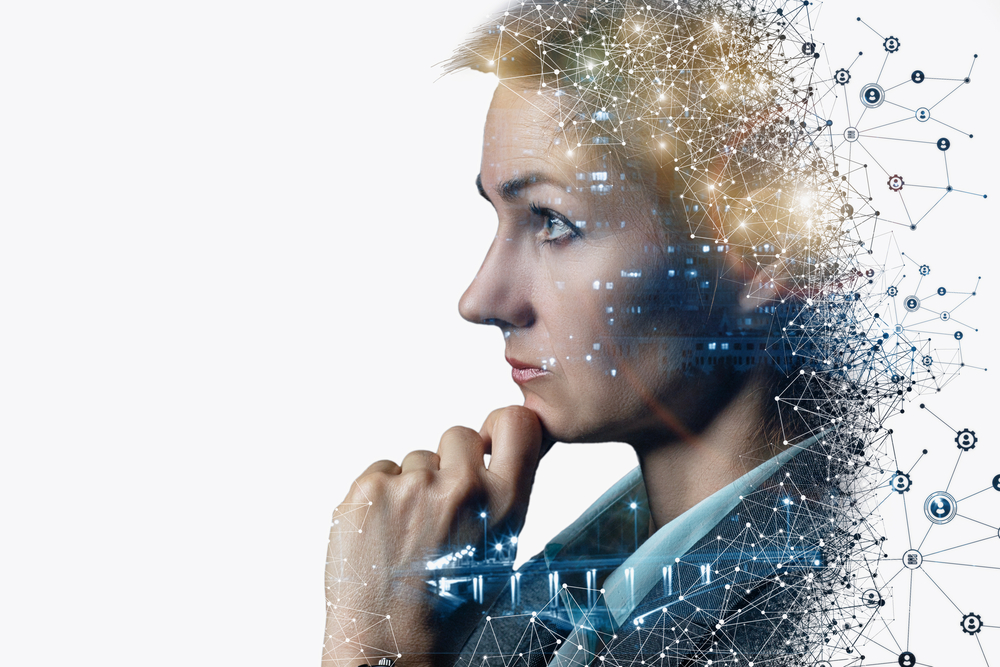 The DSM approach to mental disorders has faced criticism for attempting to pathologize completely healthy/normal behaviors. Others have raised concerns about who profits from these questionable claims. Thus, the DSM and its authors are frequently criticized for their methods. This is where the research done by Roefs and her team comes into play.

The network approach to diagnosis sees popular diagnosis and subsequent treatment processes as putting the cart before the horse. That is, diagnosis via the DSM attempts to put a person and their disorder into a box, and treatment can potentially become dissonant as a consequence. On the other hand, the network approach does not treat an individual based on a diagnosis but instead treats symptoms for what they are.

However, Roefs and her team don’t see the common cause approach as mutually exclusive with the network approach. They suggest that causes of symptoms need not be labeled harshly as just one thing and strictly not another thing—instead, symptoms may have proximal causes and distal causes. A proximal cause would be a direct driver of symptoms. In contrast, distal causes would be indirect or related conditions that affect your symptoms but don’t solely cause them, such as personality or socioeconomic status.

The researchers discuss that the network approach has three main steps: mapping, zooming, and targeting. In mapping, a list of symptoms and other elements of a disorder (elements being equivalent to, for example, life events or circumstances) would be placed as disconnected nodes. Then, in zooming, links would be drawn between nodes in an attempt to find causal relationships between symptoms, elements, and each other. Finally, targeting.

It is what it sounds like—treatment of the symptoms in a fashion that would be personalized to a person’s network of symptoms and elements, rather than adhering to the guidelines of a diagnosis. This is how comorbidity is treated not as an unlucky or annoying factor in diagnosis but as a wholly confrontable and even typical aspect of psychopathology. From the point of view of the network approach, comorbidity is simply symptoms that overlap/interact.

“The network approach also sheds an entirely different light on the question of why mental disorders are highly comorbid. These networks are transdiagnostic by nature; if two disorders share a symptom, such as, for example, fear that is shared between anorexia nervosa and anxiety disorders, the symptom may operate as a bridge between the two disorders, connecting two or more networks into one single system. From this point of view, high levels of comorbidity are not methodological artifacts but result from real patterns of complex relations that do not respect diagnostic boundaries: In this sense, comorbidity is an intrinsic feature of mental disorders, rather than a nuisance.”

While the authors see the network approach as potentially revolutionary for psychotherapy, there are challenges. For one, the network approach may extend the time it takes for someone to begin treatment. This is because mapping out a network of symptoms and elements is a more involved process than identifying a pre-constructed diagnosis.

Also, networks can only be created with a great understanding of symptoms and network-approach interventions. Treatment strategies would be far more personalized, and every case may be new and unique. Even if the entire world of therapists and psychologists were to be instantly convinced of the benefits of the network approach, there would still be a learning curve for it to be used effectively.

“For the network approach to be adopted in clinical practice, it is essential to equip therapists with tools and training to relatively quickly obtain networks of their clients themselves and to use these to guide their network-informed diagnoses and treatments. Therapists should also be educated and trained in the performance of adequate network-based interventions.”

The authors say that if their research shows validity in their claims, they aim to implement the network approach to diagnosis and treatment in clinical practice.