A new meta-analysis of modern trials of lithium found no evidence that the drug prevents suicide or non-fatal suicidal behaviors. The study included 12 randomized controlled trials (RCTs) comparing lithium to placebo or usual care for mood disorders, encompassing 2578 participants. The researchers found that the difference between lithium and placebo for all suicide-related outcomes was not statistically significant.

The study was led by Joanna Moncrieff at University College London, who recently garnered media attention for a review that debunked the low serotonin (“chemical imbalance”) theory of depression.

“The idea that lithium prevents suicide has added to its mystique and helped propagate the idea that lithium is a highly specific and effective treatment. But it never made any sense. Lithium is a highly toxic, sedative substance. It dulls emotions, which might reduce suicidal thoughts, but we know that many psychiatric drugs have this emotion-dulling effect and yet do not reduce suicidal behavior.” 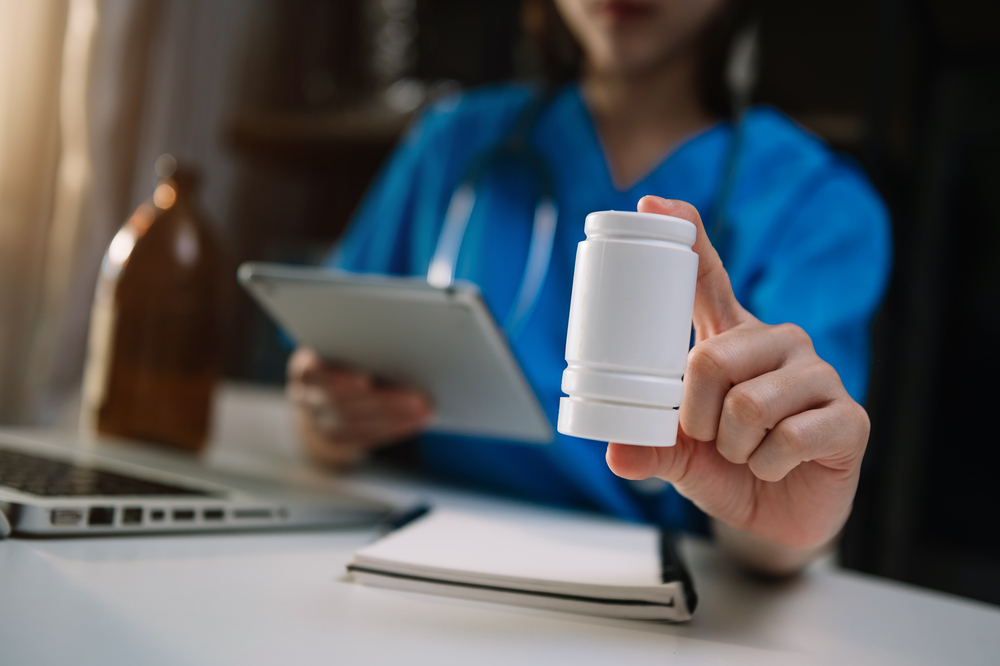 Previous studies have come to inconsistent conclusions about lithium’s supposed anti-suicidal properties. For instance, a large, recent RCT of lithium for suicide prevention in veterans was terminated early because the drug was found to be no better than a placebo. However, other analyses have found lithium to be slightly better than a placebo.

Because of this, even some experts who acknowledge the poor evidence base for almost all psychiatric drugs—such as Nassir Ghaemi—believe that lithium has a stronger evidence base. Some have even called for adding lithium to drinking water.

The researchers write, “Since suicide is so rare, many trials with relevant data have not been included in these analyses, which may have inflated treatment effects.”

Another related issue is that, since so few people die by suicide, the results can be skewed by a single trial with poor methodology. The researchers write that previous meta-analyses may have been skewed by just such a trial: a study by Lauterbach et al. in which the blind was broken, many participants did not adhere to treatment, and the lithium group received extra care.

In contrast, the current study used the data from all of the relevant trials of lithium for mood disorders (including depression and bipolar disorder) in adults since the year 2000. The researchers only included studies that lasted at least 12 weeks since short-term studies tend to artificially inflate treatment effects. The researchers followed PRISMA guidelines for conducting a systematic review and pre-specified their outcome measures.

“A previous meta-analysis of lithium trials claimed to confirm that it had anti-suicidal properties, and it was very influential, but it only included trials in which there was a suicide, excluding the majority of trials in which none occurred. Therefore we wanted to perform an analysis that included all the data from randomized trials. We showed that if you did this, the claim that lithium reduces suicide is quite fanciful and not borne out by the evidence from randomised trials,” Moncrieff said.

It’s not just the modern studies, either—in an additional analysis, the researchers included 15 other studies from before 2000. Their results were unchanged—the drug remained no better than the placebo.

To see if this finding was due to the specific type of analysis used, the researchers re-analyzed their data using other meta-analytic methods. All of these tests found no difference between lithium and placebo.

“The idea that lithium helps prevent suicide really should be put to bed now. The latest, and by far the largest, trial of its anti-suicidal effects was even stopped early because it was so obvious there was no effect. Yet some psychiatrists are so enamored with lithium it will probably persist. Shockingly, some are still calling for lithium to be added to drinking water and using arguments about its anti-suicidal properties as justification – God forbid that they ever prevail!” Moncrieff said.