When doctors and patients make decisions about drugs, it can be useful for them to know how many patients need to be treated to benefit one of them. If you are a patient and your doctor recommends a statin to prevent heart attacks, you may be told that it prevents one heart attack if 200 people with a similar risk as yours take it for five years.

This means that the number needed to treat to benefit one patient is 200. When given this information, you might decline to take the statin. Perhaps you have already tried a statin, and developed muscular weakness and muscle pain that prevented you from walking 18 holes of golf, as a golfer once told me. Or perhaps you are so old that you think this extra precaution is unnecessary.

In psychiatry, the number needed to treat with a psychiatric drug to benefit one patient is largely an illusion. There are several reasons for this, but the most important one is that, for virtually all psychiatric drugs and clinical situations, more patients are harmed than those who benefit. 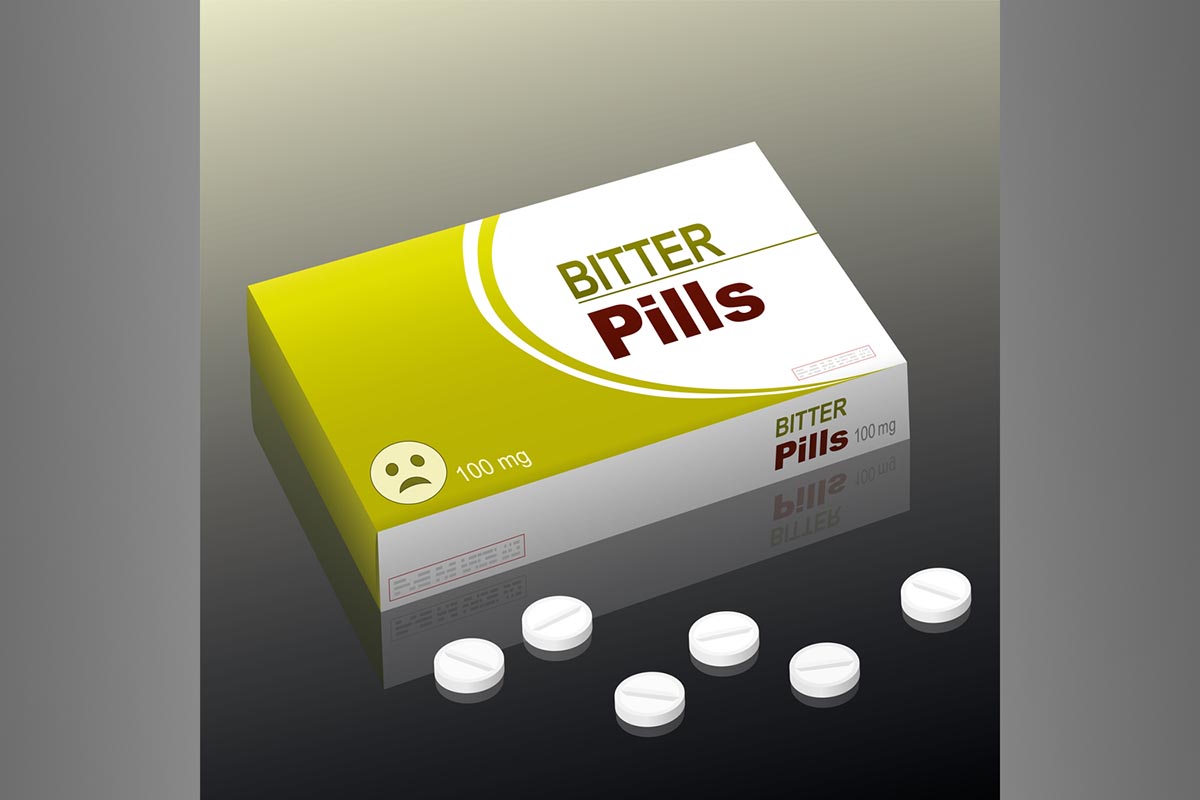 Harms and benefits are rarely measured on the same scale, but when patients in a placebo-controlled trial decide whether it is worthwhile to continue in the trial, they make a judgement about if the benefits they perceive exceed the harms. My research group did such an analysis based on clinical study reports we had obtained from drug regulators. We found out that 12% more patients dropped out on a depression pill than on placebo (P < 0.00001).

This means that there cannot be an NNT for depression pills, only a number needed to harm (NNH). Our meta-analysis showed that this number is about 25.

Psychiatrists constantly tell the world how effective their drugs are by referring to NNTs. Technically, NNT is calculated as the inverse of the benefit difference. If, for example, 60% have improved on drug and 50% on placebo, NNT = 1/(0.6-0.5) = 10. But that is just the mathematics. The data such NNTs are derived from are highly flawed.

Here are the main problems:

1) NNT is virtually always derived from trials where the patients were already in treatment before they were randomised to drug or placebo. This means that many of those switched from a previous drug to placebo will experience withdrawal symptoms, which the psychiatrists interpret erroneously as disease symptoms. Therefore, the infallible recipe in the drug industry is that if you harm patients in the placebo group, you may conclude your drug works.

When the top among UK psychiatrists in 2014 tried to convince their readers that depression pills are highly effective, they claimed that they have an impressive effect on recurrence, with an NNT of around three to prevent one recurrence. But it was not recurrence these trials assessed but withdrawal symptoms in the placebo group. As only two patients are needed to get one with withdrawal symptoms when a drug is stopped, there cannot exist an NNT to prevent recurrence, only an NNH, which is two.

2) As psychiatric drugs have conspicuous adverse effects, the blinding in placebo-controlled trials is inadequate, which tends to exaggerate the measured benefit, as this judgment is highly subjective.

3) By far most trials are industry-sponsored, and fraud and other manipulations with the data are very common. We therefore cannot trust published trial reports. This became abundantly clear after one of my PhD students and I in 2010 opened up the archives at the European Drug Agency after we had complained to the European Ombudsman. Based on the regulators’ clinical study reports, we recently showed that fluoxetine in minors is unsafe and ineffective, in marked contrast to the claims in published trial reports.

4) The NNT only takes those patients into account that have improved by a certain amount. If a similar number of patients have deteriorated, there can be no NNT, as there is no benefit. Thus, a totally useless drug, which only makes the condition after treatment more variable, so that more patients improve and more patients deteriorate than in the placebo group, will seem effective based on NNT.

5) The NNT opens the door to additional bias. If the chosen cut-off for improvement does not yield the desired result, other cut-offs can be tried till the data confess under torture. Such manipulations with the data during the statistical analysis, where the prespecified outcomes and the statistical methods are changed after company employees have seen the data, are very common.

In psychiatry, NNT is so misleading that it should be abandoned altogether. We might instead use NNH. Since depression pills harm the sex life of about half the patients, the NNH is only two. Thus, by not using depression pills, we will preserve the normal sex life in one out of every two patients we do not treat.

This leads to the conclusion that NNT in psychiatry—if used at all—should not mean number needed to treat but number not to treat in order to preserve the well-being of one patient.

The reasoning I have outlined above applies to all psychiatric drugs.

Shining a Light on Numbers Needed to Treat (NNT)