The Finnish Psychological Association held a meeting in Helsinki on 1 Sept 2014 titled “Mental Health and Medicalization.” I spoke at the meeting and four days later I sent a letter to another speaker — psychiatrist & professor Erkki Isometsä. Professor Isometsä replied: “I will respond to it in detail within a few days; I will also ask Drs. Gibbons and Mann about your comments, as I  would like to hear their thoughts about your criticism, too. I suppose you don’t have anything against me forwarding your comments, do you?” I replied: “I don’t mind that you consult with Gibbons and Mann about my letter. Science benefits from debates and discussions of methodological issues, so I believe we all learn when we debate the issues.” On 28 Oct, I wrote to Isometsä: “as I have not heard from you, I just wish to inform you that I might put up my letter to you on my website.”

Open Dialogue is a succesful Finnish concept for treating patients with schizophrenia that builds on the remarkable results obtained by Loren Mosher, who was once the chief of the Center for Studies of Schizophrenia in the US National Institute of Mental Health. The third speaker at the meeting, professor Jaakko Seikkula, University of Jyväskylä, spoke about the Open Dialogue approach in acute psychosis under the title: “Returning to employment with less medication and hospitalization.”

Open Dialogue is also essential in science. I therefore have published my letter to Isometsä here as well as on my own website, although I didn’t succeed in starting a dialogue. 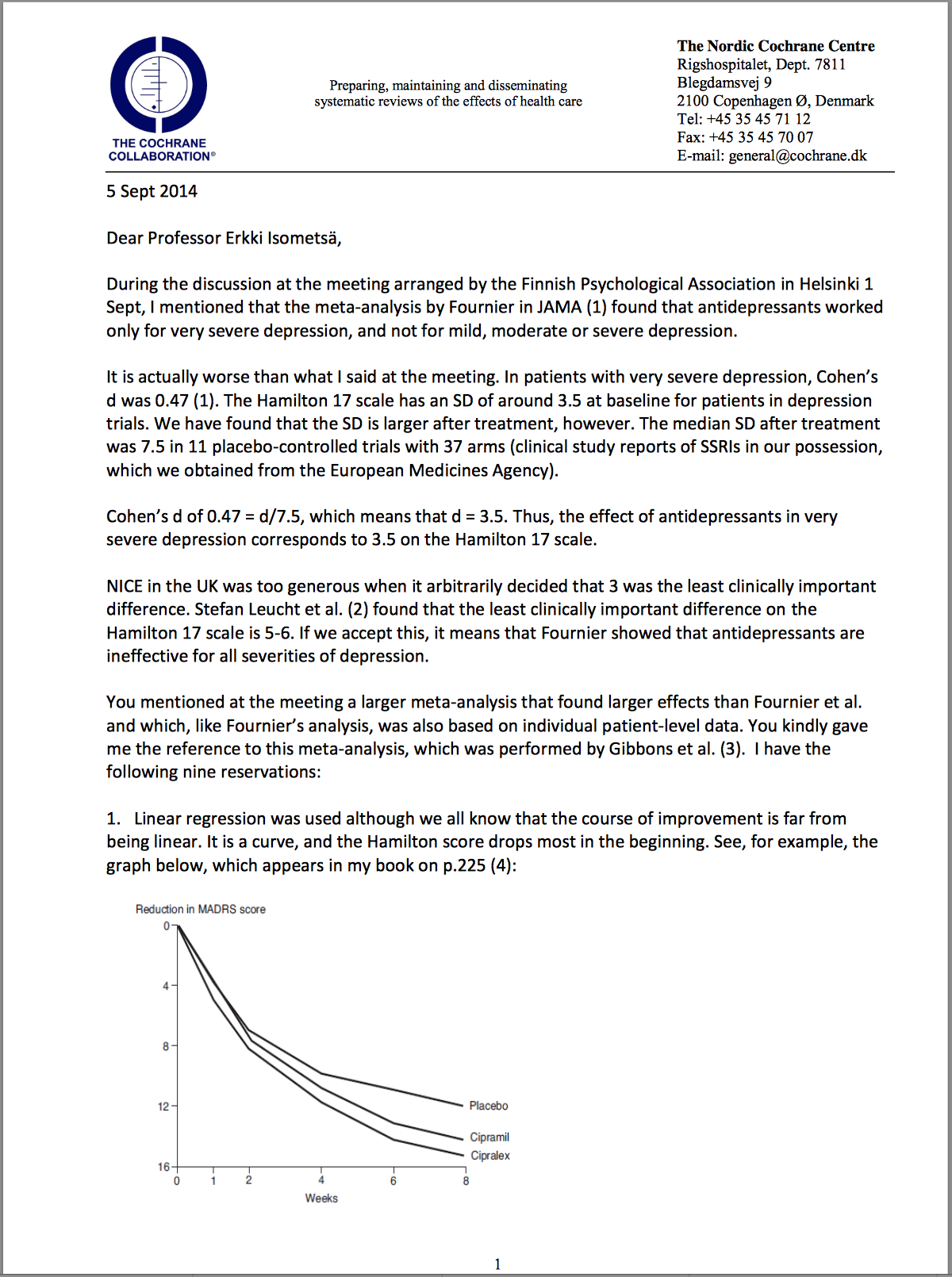 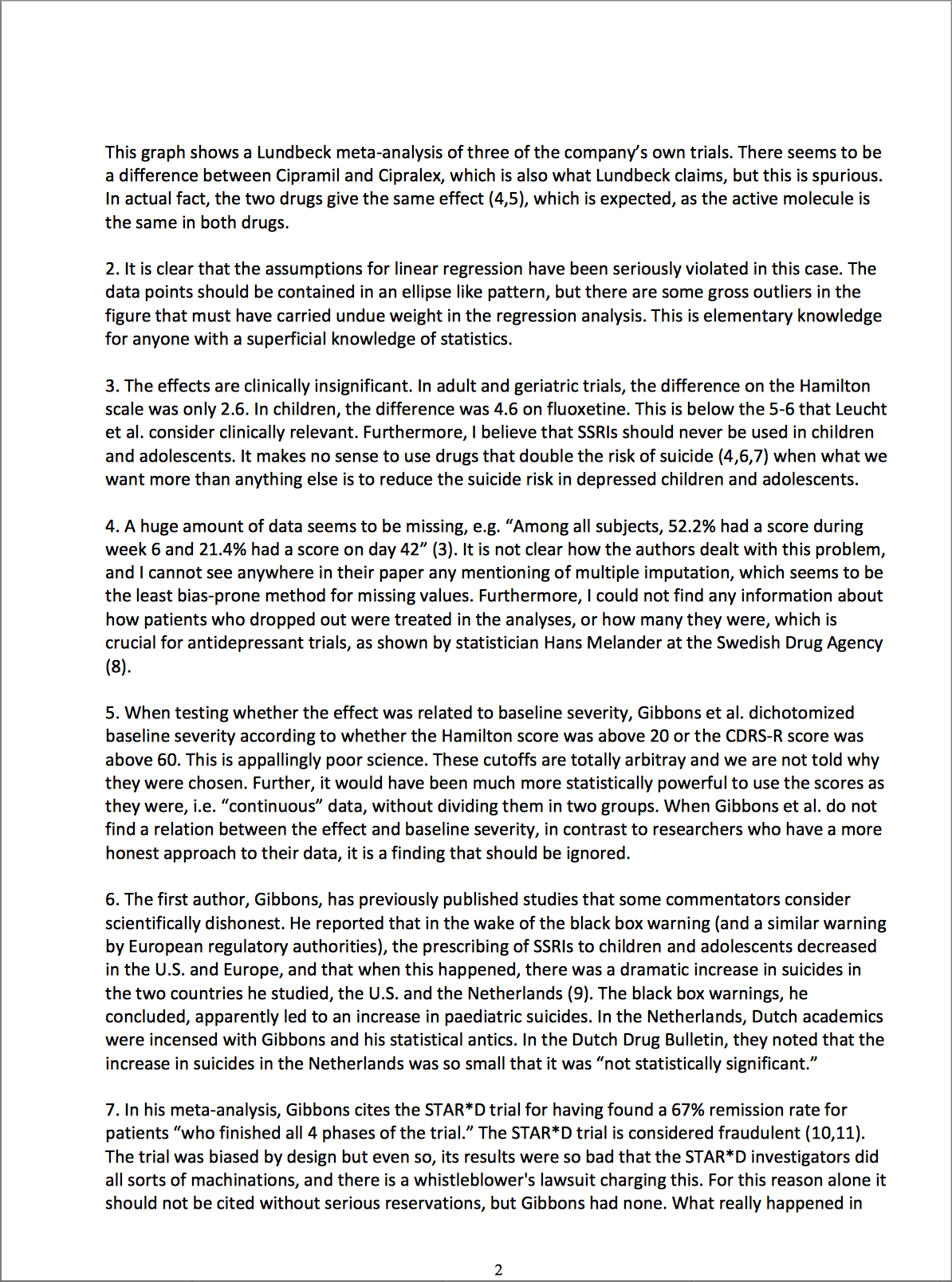 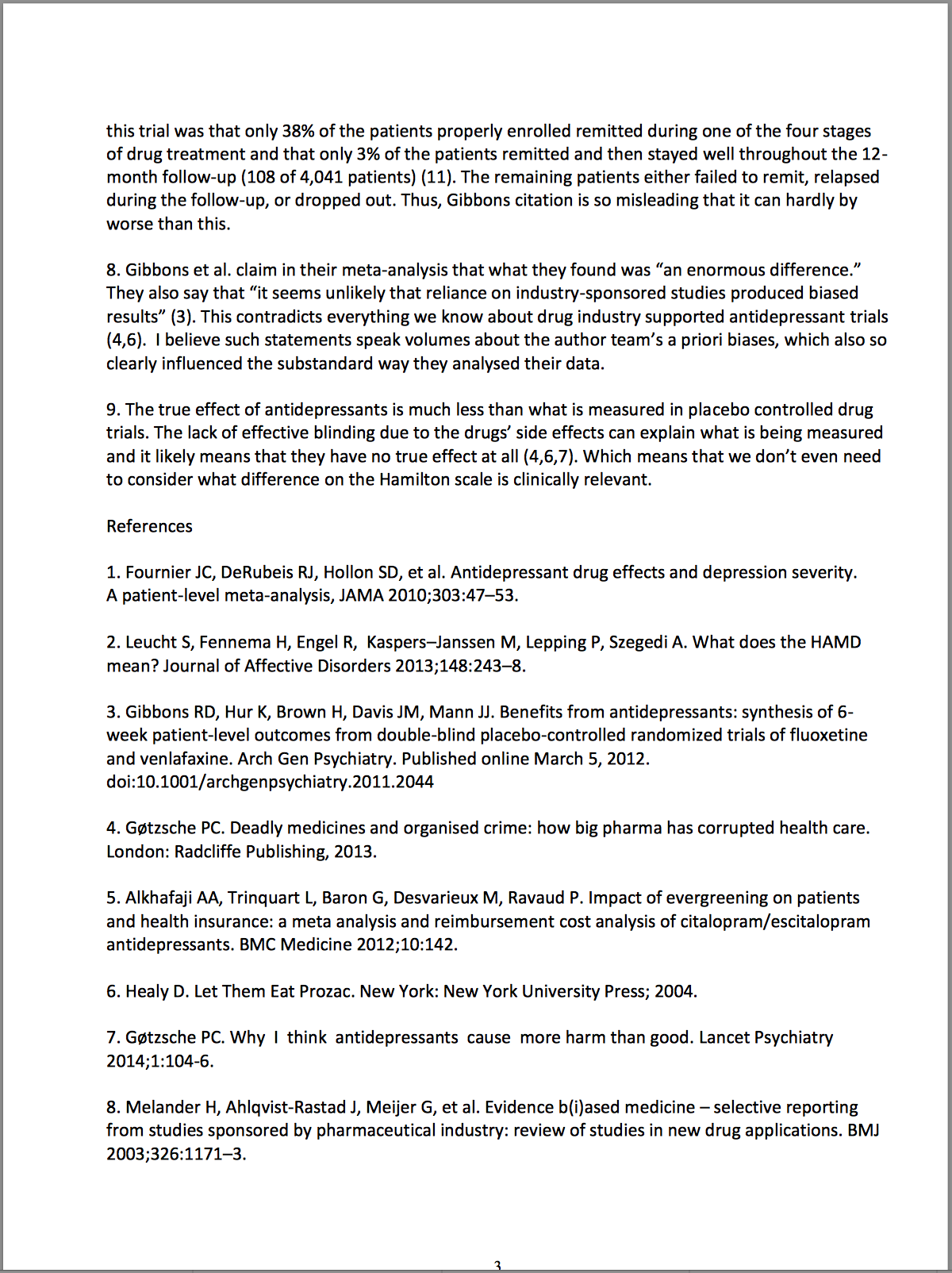 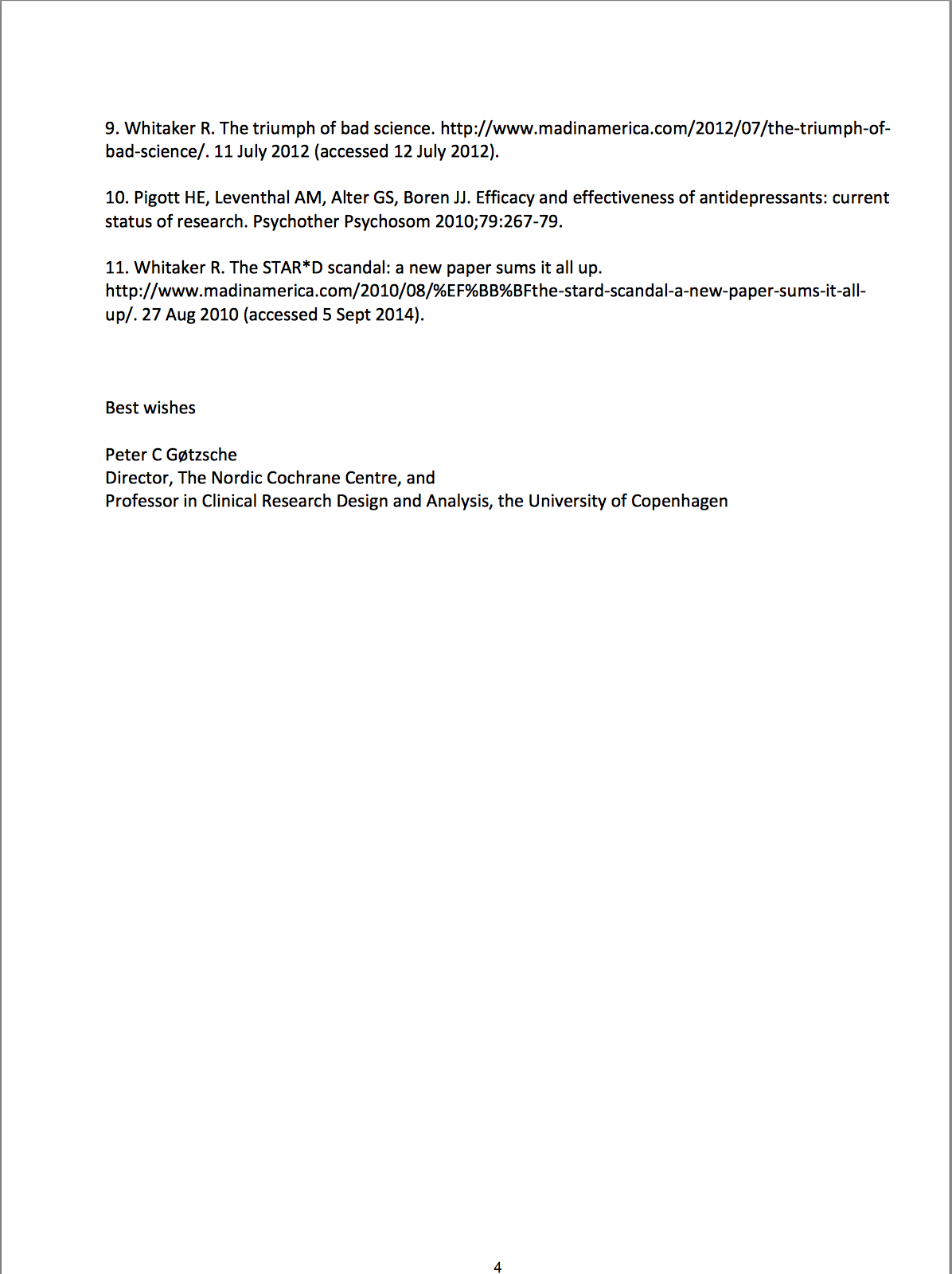