Over at CounterPunch, Carl Boggs takes on the knee-jerk mental illness response that pervades the airwaves after every mass shooting.  He writes: “What the mental-health fixation lacks is any semblance of historical or social context. Given the persistence of U.S. imperialism and militarism — and mounting fascination with combat and guns in a society transfigured by its warfare state — Washington remains a thriving center of global violence: repeated armed interventions abroad have found their domestic parallel in the world’s largest prison system, a deepening gun culture, home-bred terrorism, police atrocities, and a media culture filled with spectacles of warfare and bloodshed.” 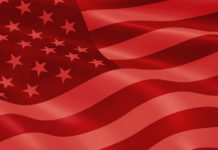 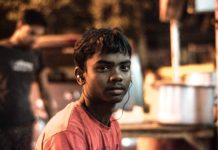 School Shootings: Who to Listen to Instead of Mainstream Shrinks

Where Are the Results of These Five Clinical Trials of Antidepressant...