Public health researchers at the University of Western Australia examined the relationship between recreational arts engagement and mental well-being in the general population. The results, which have implications for policy makers as well as health practitioners, indicate that those who engage with the arts for two or more hours per week have significantly better mental well-being.

“The ability of the arts to promote, maintain and improve population health requires further investigation,” the study authors write, “as arts activities and events have the potential to contribute to health promotion strategies and have implications for innovative public health policy and practice.” 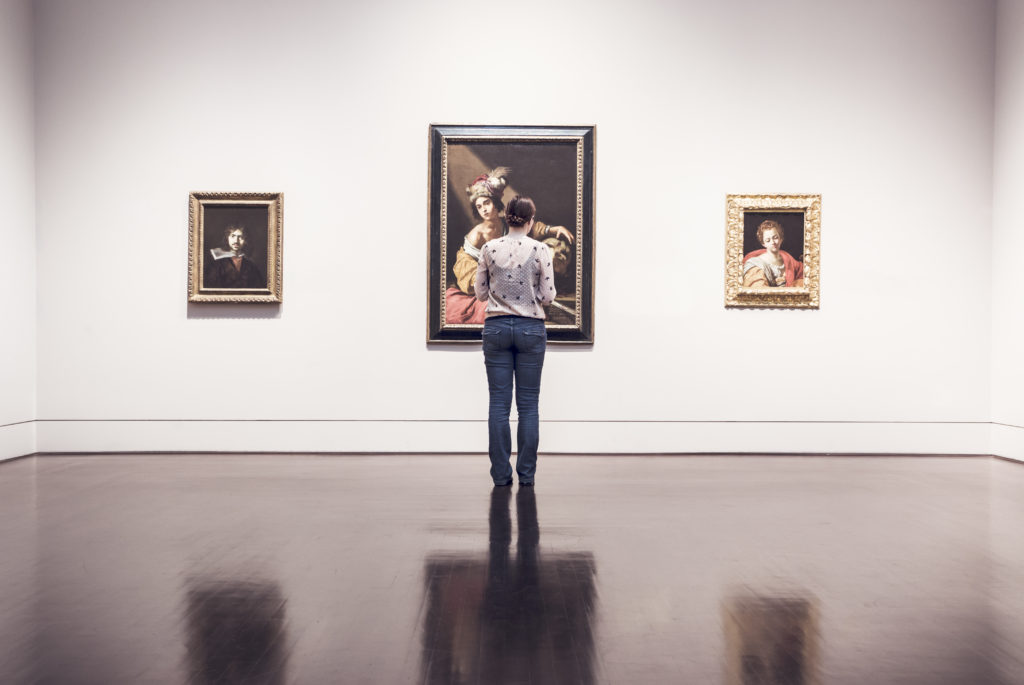 Arts engagement, including both active participation in the creation of art and receptive participation, like attending a concert or play, has become an increasingly popular subject of research as a means of improving population health. In this study, the researchers take the first steps toward identifying a “dose-response” relationship, quantifying the amount of arts engagement that promotes good mental health.  For the sake of this study, good mental health was defined as “a state of well-being whereby an individual is able to contribute to their community, cope with the stresses of everyday life, is able to realise their potential and work productively.”

Between September 2011 and May 2012, the researchers conducted 989 telephone interviews asking a representative sample of people in Western Australia about their arts habits and mental well-being. They found that in the past 12 months 83% had some level of arts engagement, with an average of “16 hrs attending arts events; 63 hrs making or creating art; 5 hrs learning about the arts; 9 hrs working or volunteering in the arts (on a non-professional basis) and 7 hrs as a member of a arts society, club or organisation.”

Despite having on average less “energy to spare,” those who had a high engagement in the arts (over 100 hours a year) had higher scores regarding optimism, interest in other people, thinking clearly, feeling loved, being interested in new things and feeling cheerful.”

“In general, respondents who participated in 100 or more hours of arts engagement per year had [well-being] scores approximately two points higher than other levels of engagements.”

The correlation between arts engagement and well-being was non-linear, however, as effects were only seen after the threshold of 100 hours per year or 2 hours per week was reached. The researchers speculate that “emotional gains were likely to accrue once an individual attained a certain level of understanding and knowledge about an art-form, activity or event.”

The researchers draw three major inferences from the study:

“Evidence of an arts-mental health relationship was found in this study. Those who engaged in 100 or more hours/year of arts engagement (i.e. two or more hours/week) reported significantly better mental well-being than other levels of engagement. The suitability of the arts as a population based strategy to influence the mental well-being of the general population should be investigated further.”