Prenatal exposure to air pollution, known as PAH (polycyclic aromatic hydrocarbons), is associated with ADHD symptoms, anxiety, inattention, and poor self-regulation in children, according to a new study in the Journal of Child Psychology and Psychiatry. Researchers at the Columbia Center for Children’s Environmental Health found that the common emissions from motor vehicles, power generation, smoking, and coal may lead to poor social skills and difficulty managing emotions and impulses. 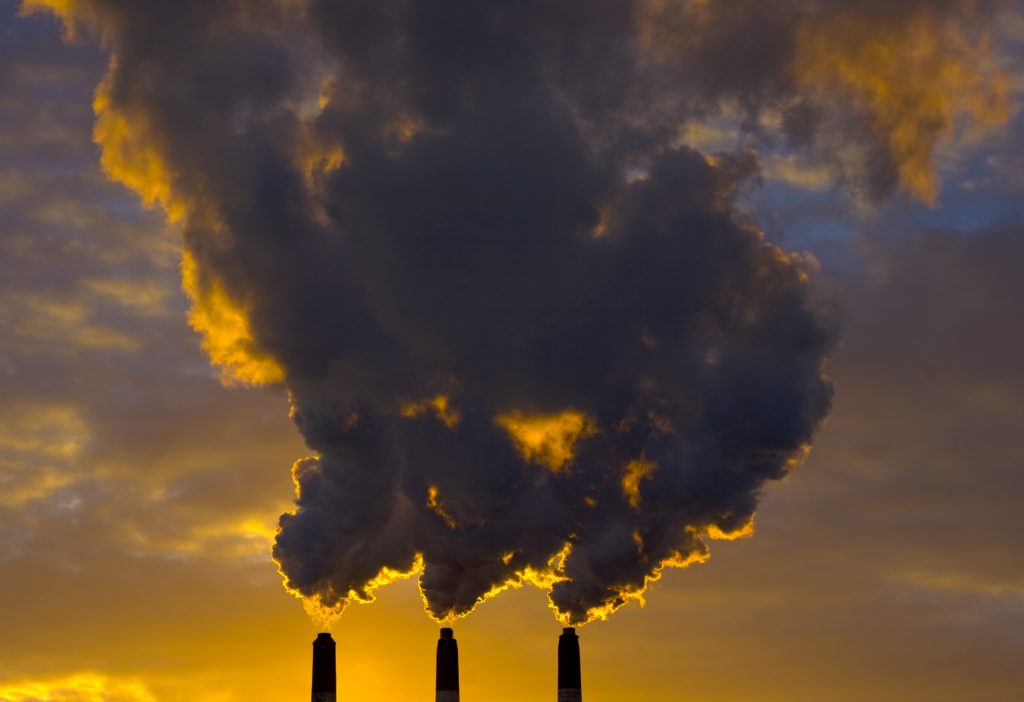 “This study indicates that prenatal exposure to air pollution impacts development of self-regulation and as such may underlie the development of many childhood psychopathologies that derive from deficits in self-regulation, such as ADHD, OCD, substance use disorders, and eating disorders,” wrote Amy Margolis, assistant professor of medical psychology in the Department of Psychiatry at Columbia University Medical Center.

The researchers checked the maternal blood samples of 462 mothers and tracked their children through early childhood. The children were tested every two years from ages 3 to 11 for emotional self-regulation and behaviors.

Children who had a high exposure to PAH during pregnancy had significantly worse scores on emotional self-regulation by age nine than those with only a moderate exposure to PAH. While those in the low-exposure group showed improvement over time, those with high PAH exposure did not improve.

The researchers suggest that prenatal exposure to air pollution may damage neural circuits, contributing to the rise of childhood mental health problems.