A new study finds that prenatal exposure to antidepressant drugs, known as selective serotonin reuptake inhibitors or SSRIs, is associated with higher rates of depression in early adolescence. According to the research, published this month in the Journal of the American Academy of Child & Adolescent Psychiatry, children exposed to SSRIs during pregnancy were diagnosed with depression by age 14 at more than quadruple the rate of children whose mothers were diagnosed with a psychiatric disorder but did not take the drugs. 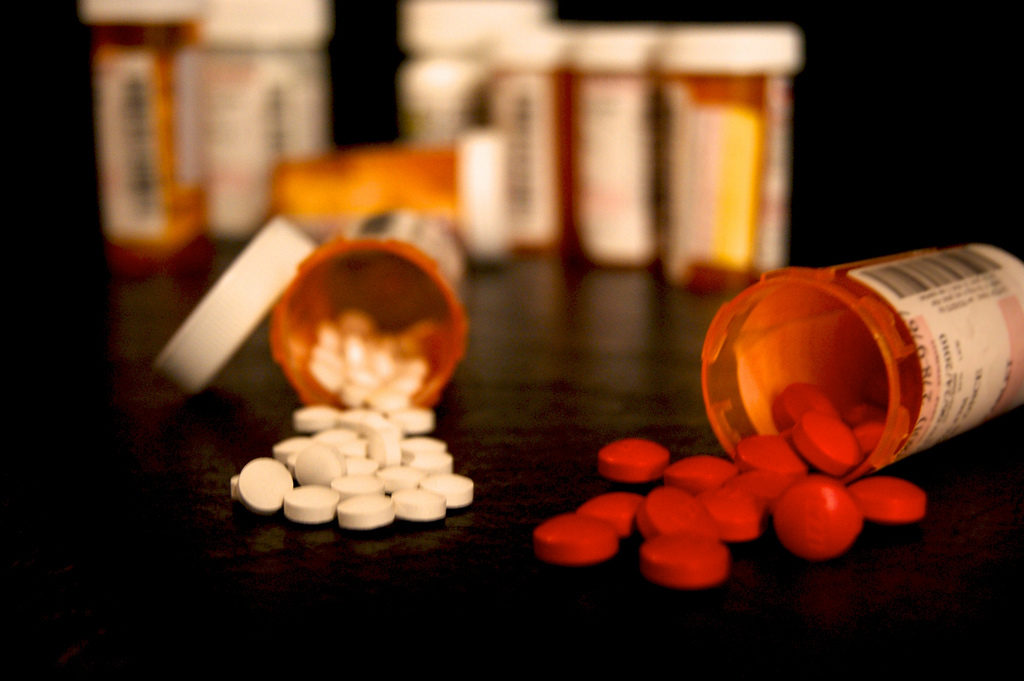 Malm and the researchers studied the results of over sixty-five thousand pregnancies using national health care data in Finland between the years 1996 and 2010. They broke the pregnancies into four groups: those who took SSRIs before pregnancy, those who took SSRIs during pregnancy, those who had a psychiatric diagnosis but did not take antidepressants, and those without a psychiatric diagnosis who also did not take antidepressants.

When the researchers adjusted their data to determine the depression risk for those who only took SSRIs and no other medication, the increased rates of depression remained. They also attempted to control for other possible variables, such as the severity of the mothers’ depression, but the elevated depression finding continued to indicate a higher risk for those exposed to SSRIs.

While there were significantly higher rates of depression in the SSRI group, the researchers did not find evidence of an increased risk for ADHD or anxiety diagnoses.

“Using national register data, we observed increased rates of depression emerging at 12 to 14 years in offspring exposed prenatally to SSRIs. Taking into account maternal underlying psychiatric disorder, SSRI exposure was not associated with an increased risk of ASDs, ADHD, or anxiety.”

“Clearly, further research is needed to follow offspring through adolescence; given the typical age of onset of depression, this would substantially increase the sample size as well as the generalizability of the findings. Meanwhile, until either confirmed or refuted, these findings must be balanced against the substantial adverse consequences of untreated maternal depression.”