For The Lancet, Jules Morgan reviews a new book, “The Brain’s Way of Healing,” by psychiatrist and psychoanalyst Norman Doidge. Doidge challenges current understandings of how the brain works and presents neuroplasticity as a means by which cognitive and motor functions can be regained once damaged.  “If neuroplasticity is now accepted in neuroscience,” he writes, “why are these clinical approaches that make use of it not more widely available and mainstream?” 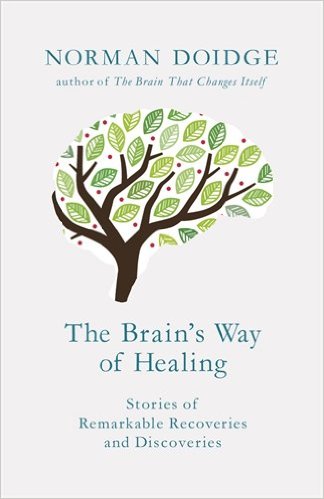