From Psych Central: A new meta-analysis found no evidence for a previously reported connection between the serotonin gene, depression, and stress.

“For years, scientists have been trying to determine what effect a gene linked to the brain chemical serotonin may have on depression in people exposed to stress. But now, analyzing information from more than 40,000 people who have been studied for more than a decade, researchers led by a team at Washington University School of Medicine in St. Louis have found no evidence that the gene alters the impact stress has on depression.” 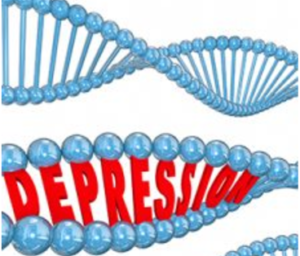