From HuffPost Canada: New research suggests that working at restaurants that sell sexual objectification of female staff, such as Hooters, can have a negative impact on women’s mental health. Researchers found that the more objectifying the workplace, the more likely a server was to experience anxiety or disordered eating. 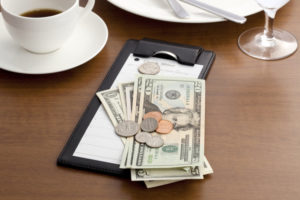