From The Independent: Thousands of people with Lewy Body Dementia are being prescribed antipsychotic drugs, increasing their risk of death fourfold.

“These medicines, prescribed to around 15 per cent of people with dementia overall, can worsen symptoms of Parkinson’s disease commonly seen in Lewy body dementia sufferers, leading to risky falls.

They can also trigger a potentially fatal syndrome known as a ‘neurolaptic sensitivity reaction’, described by Professor Ballard as ‘a very acute syndrome which can come on within one or two hours of taking an antipsychotic drug, or increasing the dose’.” 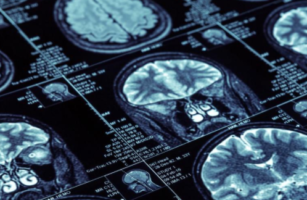