From Pacific Standard: In a recent study featuring a group of American twins, twins who experienced greater levels of inequality showed more physiological signs of stress. 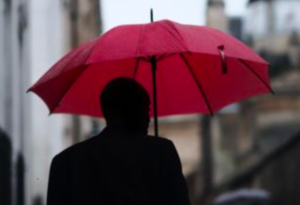