“Why does the chemical imbalance theory live on despite the fact that it is well-established to be a myth? The idea of a chemical imbalance is a simple and succinct way for psychiatrists and other mental health professionals to communicate to patients and their families that psychiatric conditions are ‘real,’ regardless of whether they are medical or nonmedical. ‘Chemical imbalance’ provides a seemingly scientific-sounding explanation to human problems that have historically evaded scientific inquiry. To this day, there exists not a single biological test for any mental disorder, despite claims to the contrary. To assert that a patient has a chemical imbalance is to validate and confirm the experience of the suffering person.” 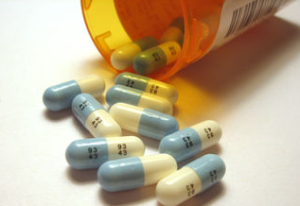 The Serotonin Zombie: Authors of New Study Try to Breathe New Life into the Dead