Studies of psychosis risk have most often explored risk for psychosis within urban populations. Researchers led by Dr. James B. Kirkbride from the University College London, examined if rates of first-episode psychosis (FEP) varied by ethnicity, generation status, and age-at-immigration in diverse, mixed rural, and urban settings. The authors found that differences in psychosis risk among minority groups were explained by postmigratory socioeconomic disadvantage across both rural and urban areas. 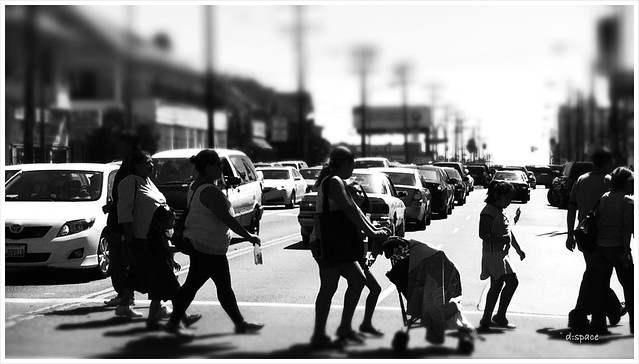 Increased psychosis risk has been associated with childhood victimization along with numerous other environmental risk factors. Most epidemiological studies of FEP risk have been conducted in urban settings. Authors of this study argue that rural black and minority ethnic (BME) groups could potentially differ from BME groups in urban areas for reasons including differential exposure in SES, deprivation, increased exposure to visible minority position or social isolation.

Data from the Social Epidemiology of Psychoses in East Anglia (SEPEA) study of 687 individuals age 16-35 with ICD diagnosis of FEP was utilized. Individuals included in early intervention in psychosis (EIP) services were followed up to 3-years or until discharge from services.

Rates by Ethnic Group and Rural-Urban Status
No difference in FEP risk between rural and urban populations was found. Rates for black, Pakistani, and Bangladeshi groups were raised in both rural and urban regions. Some ethnic minority groups in rural areas had elevated risk for affective psychoses.

Rates by Age-at-immigration
Regarding age-at–immigration, only those who immigrated to the UK during childhood (5-12 years old), had elevated rates of psychotic disorder compared with the UK-born white British population. No evidence that immigration at other ages was associated with FEP risk. The study found an excess risk associated with childhood immigration for first-generation black individuals and Pakistani and Bangladeshi migrants. Black, Pakistani, and Bangladeshi migrants who immigrated to the UK in adulthood remained at increased psychosis risk.

Overall this study found that elevated risk for psychosis exists in people of black Caribbean, black African, and Pakistani origin. Interestingly, risk across rural and urban populations was similar for black and minority ethnic groups. For first generation migrants, higher risk was observed in those who migrated during childhood.

Psychologists Respond to Mental Health Crisis at the Border

The Lasting Impact of Detention on Children