From The New York Times: Global prescription rates and long-term use of antidepressants are rising rapidly. One unanticipated consequence of this trend is that more people are experiencing severe antidepressant withdrawal effects.

“In interviews, dozens of people who had experienced antidepressant withdrawal recounted similar stories: The drugs often relieved mood problems, at first. After a year or so, it wasn’t clear whether the medication was having any effect.

Yet quitting was far harder, and stranger, than expected.

‘It took me a year to come completely off — a year,’ said Dr. Tom Stockmann, 34, a psychiatrist in East London, who experienced lightheadedness, confusion, vertigo and brain zaps, when he stopped taking Cymbalta after 18 months.” 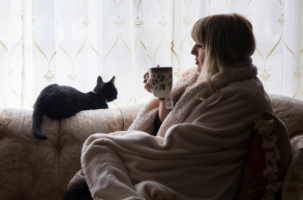