From Modern Healthcare: Physicians may be overprescribing psychotropic medications to children on Medicaid or CHIP, which may be partly due to inadequate access to alternatives including therapy and trained behavioral health specialists.

During that time period, the number of Medicaid and CHIP beneficiaries diagnosed with disruptive behavior disorders such as attention-deficit disorder, oppositional defiant disorder or conduct disorder increased 24.5%. But the overall increase in pediatric Medicaid and Children’s Health Insurance Program enrollment was only 8.8% during that same period. 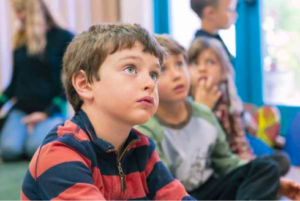