From The Conversation: A Saskatchewan judge recently rejected a proposed settlement between the Canadian provinces and Purdue Pharma, the maker of OxyContin, over the opioid epidemic. This decision draws attention to Health Canada’s lack of regulation of the promotion of prescription drugs in Canada.

“Since at least as far back as the mid-1970s, Health Canada has not fined a single drug company for the way that it promotes prescription drugs.

A reporter for the Toronto Star asked Health Canada why it had never prosecuted drug companies for illegally marketing drugs in Canada despite the same companies being fined for doing so in the United States.

The response from Health Canada was that it ‘has not been made aware of any specific similar issue in Canada and has not received complaints concerning these companies promoting off-label uses of their products in Canada.'” 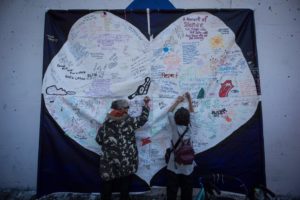