From The New Republic: “Health authorities and medical researchers widely consider medication-assisted treatment (MAT) with methadone or Suboxone the most effective way of treating opioid addiction, which in 2016 affected some two million people across the United States. Yet in the midst of a national opioid epidemic, only a fraction of addicts receives MAT. In response, President Donald Trump recently vowed to expand access to MAT, which can be expensive and difficult for patients to obtain. The push, sorely needed as it may be, faces an obstacle that is beyond the abilities of the federal government to remedy. The real barrier may not lie in a lack of resources, but in the very way America still thinks of addiction, thanks to a decades-old 12 Step philosophy that has left a new generation of addicts out in the cold.” 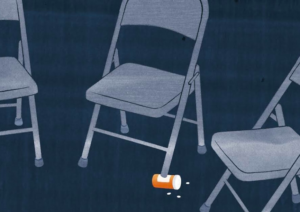