From Pacific Standard: “A new study published in JAMA Psychiatry dispels that relationship. Study authors Jeffrey Swanson and Charles Belden found that, not only is the connection shoddy—the 44-plus million American adults with a mental illness account for between 3 and 5 percent of violent crimes—but in fact those who have a mental illness are more likely to be the victim of a violent crime. Further, one-quarter of all mentally ill Americans are the victim of a violent crime per year, a figure that’s well above the existing rates of violent victimization across the United States.” 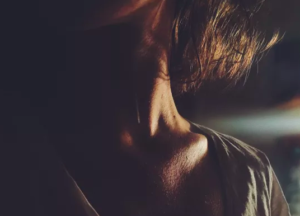