New data from a meta-analysis published in BJPsych Open found that the presence or absence of suicide-related thoughts or expressions of suicidal ideation does not predict later suicide. A team of researchers in Australia, led by Catherine M. McHugh, assessed the strength of this association by synthesizing the findings across 70 relevant empirical studies. 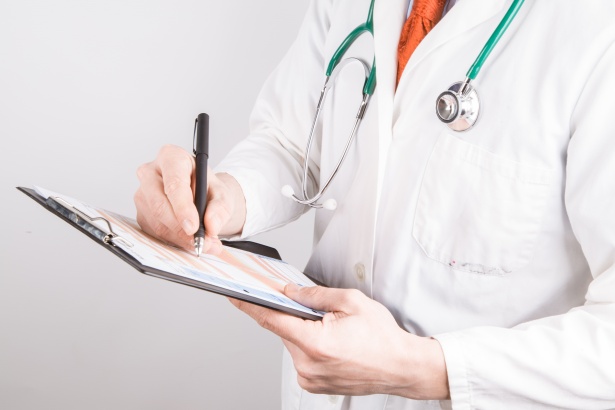 Health professionals are expected to conduct careful assessment and risk planning when service-users present with suicidal ideation. Suicidal ideation is defined differently within the research literature. Some studies consider it to include the presence of both suicide-related thoughts and behaviors. Others consider suicidal ideation to include suicidal plans or an expression of one’s wish to die.

Moreover, the study suggests that although it may seem that further questioning about suicidal ideation would elicit more information to facilitate accuracy in assessment, it is also associated with a higher false positive rate. In other words, detailed questioning increases the likelihood of inaccurately assessing people as at-risk for suicide when that is not the case.

The authors summarize their findings:

“Our study suggests that suicidal ideation is not sensitive enough to be very helpful as a stand-alone screening test for suicide in psychiatric or non-psychiatric settings.”