A new study, published in JAMA Psychiatry, claimed that that the supplement D-cycloserine (DCS) “is associated with a small augmentation effect on exposure-based therapy.” However, an examination of the results shows that on most measures, DCS did not significantly improve symptoms. Even when it did, the effect was incredibly small—less than four points on a 0-100 scale.

The study was led by David Mataix-Cols at the Karolinska Institutet, Sweden, and included an international team of researchers called the DCS Anxiety Consortium.

The authors write that previous studies on DCS augmentation found conflicting results—some finding that it improved anxiety, and some find that it did not. They had many hypotheses about why it might not have worked and planned to test all these factors as well. 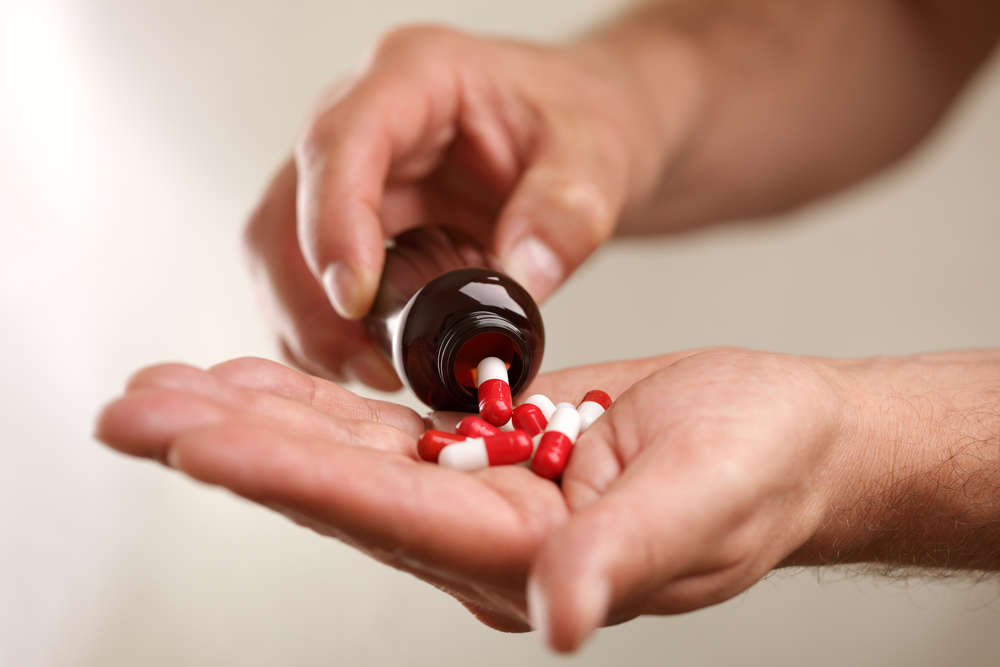 The researchers combined the data from 21 different studies of exposure therapy for social anxiety, panic disorder, obsessive-compulsive disorder, posttraumatic stress disorder, and specific phobia. All the studies were randomized, controlled trials in which half the participants were assigned to exposure therapy + DCS, and the other half received exposure therapy + placebo. Antidepressants were allowed in both groups. Because the studies used different outcome measures, the researchers transformed all the outcome measures into a single 100-point scale.

They found that overall, DCS did not improve symptoms significantly at the midpoint of treatment, or at the follow-up time. However, they did find a statistical effect at the endpoint of treatment in favor of DCS. This corresponded to an average improvement of 3.62 on a 100-point scale—a negligible improvement.

The researchers thought that a number of variables might have impaired DCS’s ability to improve symptoms. For instance, they wondered if DCS might not work if someone was already taking antidepressants. They assessed other variables, too, like the number of exposure therapy sessions attended, age, sex, and even what time of day they received DCS.

Contrary to the researchers’ hypotheses, none of these variables moderated the effects of DCS. Even their biggest prediction—that antidepressants might have impaired DCS functioning—turned up negative. The researchers write:

“We found evidence supporting the short-term superiority of DCS vs placebo in the augmentation of exposure-based CBT for anxiety-related disorders and mixed support for the maintenance of these benefits at follow-up. While statistically significant, the effect sizes were small.”

Interestingly, the researchers write that there were “discrepancies” between the original data and the published results in 16 of the 21 studies they included—although they were able to resolve these errors by contacting the original authors.