Mothers who used more acetaminophen (Tylenol) while pregnant were more likely to have children with a diagnosis of attention-deficit/hyperactivity disorder (ADHD) or autism spectrum disorder (ASD), according to a study in JAMA Psychiatry. The researchers were led by Xiaobin Wang at Johns Hopkins University.

All mothers in the sample used some acetaminophen. However, the researchers separated the amount used into three groups of “acetaminophen burden.” Mothers who used more acetaminophen were more likely to have a child with ADHD and/or ASD diagnosis.

Compared to those who used the smallest amount, mothers who used a medium amount found their risk more than doubled for having a child with an ADHD diagnosis (2.26) and an ASD diagnosis (2.14).

For mothers who used the most acetaminophen, the risk increased by almost three times (2.86) for ADHD and by more than three-and-a-half times (3.62) for ASD.

“These findings suggest in utero exposure to acetaminophen is associated with increased risk of attention-deficit/hyperactivity disorder and autism spectrum disorder in children,” the researchers write. 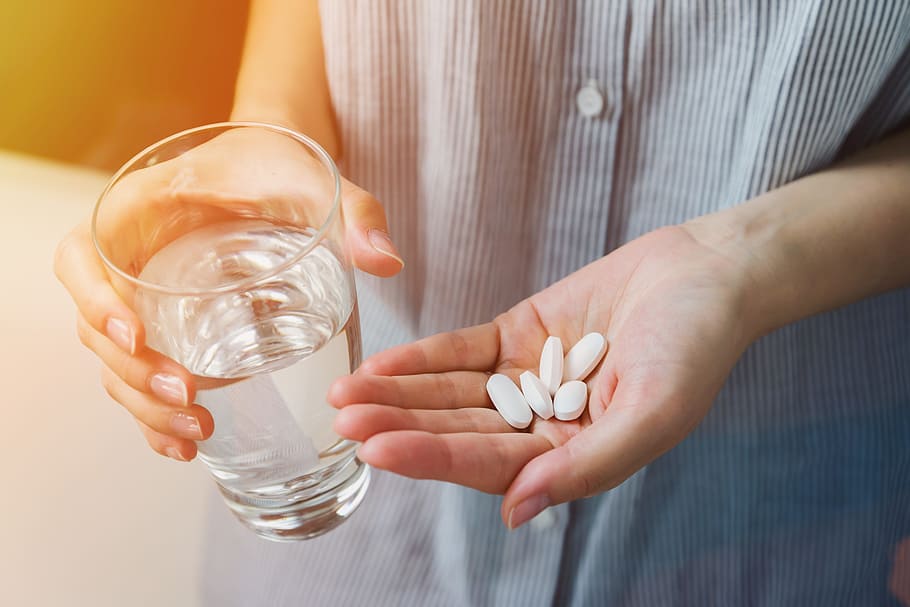 Previous research, such as a 2016 study published in JAMA Pediatrics, found the same result. However, those researchers based their assessment on mothers’ self-report of Tylenol use.

By contrast, the current researchers examined umbilical cord plasma taken at the birth of the child, searching for actual biomarkers of acetaminophen use—that is, acetaminophen itself and its metabolites.

Because the current study used umbilical cord biomarkers measured at birth, it’s unclear whether the mothers used acetaminophen throughout pregnancy, how often, or how much. Instead, the study provides a snapshot of how much the mothers used in the perinatal period, in the weeks before giving birth.

The study also can’t tell us what the risk would look like with no acetaminophen use since every mother in the study used the drug.