From Daniel Kriegman: “A new study supports the conclusion that it is substance abuse that accounts for the increases in violence and not mental illness. Using recidivism of releasees (rearrest rate) as the target measure, the authors reviewed the data from 10,000 New Jersey state inmates released in 2013. 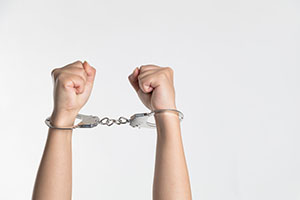