A new collaborative re-analysis of placebo-controlled trials of antidepressants finds that the drugs are still linked to an increased risk of suicide attempts.

“Overall, we would consider an increased rate of suicide attempts, and possibly also suicides, among those treated with ADs a reliable finding in the Bayesian analysis,” the researchers write.

Last year, researchers Michael P. Hengartner and Martin Plöderl re-analyzed a study that used what they described as an inappropriate statistical technique to measure whether antidepressants were linked to increased suicide attempts. The original study had found no link, but in their re-analysis, Hengartner and Plöderl found that those who were randomly assigned to antidepressant use in placebo-controlled trials were 2.5 times as likely to attempt suicide as those randomly assigned to placebo.

Their article was criticized, though, for failing to use meta-analytic techniques that might have accounted for other factors. At the time, Hengartner and Plöderl responded to those criticisms, providing multiple different statistical methods, all of which found a link between antidepressant use and suicide attempts.

In their reply to the criticisms, Hengartner and Plöderl also corrected their data: two of the suicide attempts were incorrectly listed as occurring in the placebo group, but actually occurred after the patients took the active antidepressant, strengthening their findings even more.

Earlier this year, researchers Jakob André Kaminski and Tom Bschor argued that the analysis used by Hengartner and Plöderl (pooling all antidepressant drugs) may not have been the most appropriate analysis either. They re-analyzed the re-analysis with seven different statistical methods, and found varying results—some methods found a link between antidepressant use and suicide attempts, while others did not.

According to Martin Plöderl (writing on Twitter), he and Hengartner reached out to Kaminski and Bschor to see if they could team up—collaborate to work on a new statistical analysis that would resolve their questions about differences in method.

The final analysis was just published in the Journal of Affective Disorders. 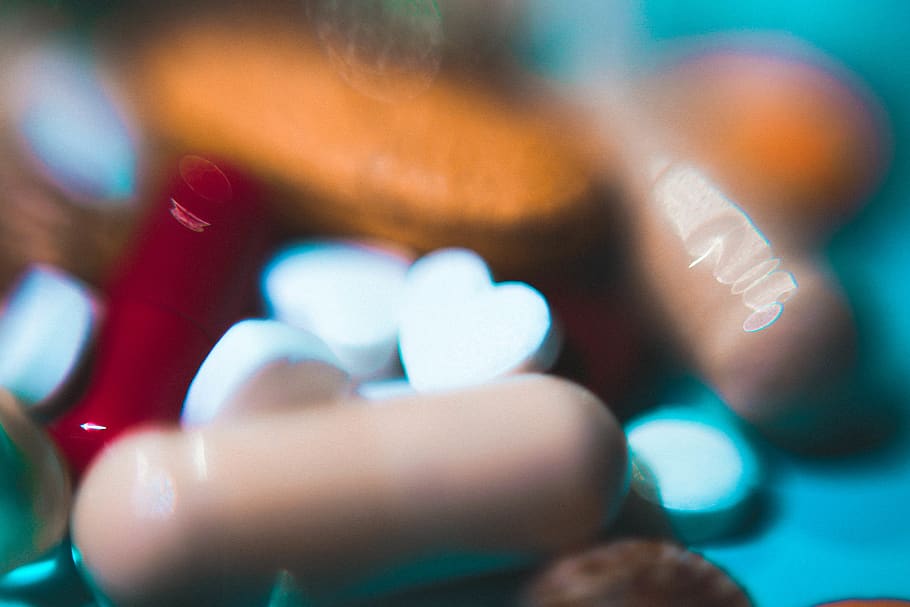 Hengartner, Plöderl, Kaminski, and Bschor provided a number of Bayesian analyses, different ways of looking at the data that provide somewhat different results. However, they still found a consistent increase in suicide attempts for those taking antidepressants.

“The analyses consistently hint at an elevated risk for suicide attempts and, less reliably, also for suicides in cohorts of adults.”

The increased risk ranged from 1.7 times greater (consistently, in the conservative analyses) to 6.3 times greater in one analysis.

“This is remarkable for drugs that are used to treat depressive symptoms,” they write.

The researchers also mention issues of bias in the studies that could inflate the suicide rate in the placebo arms of studies, meaning that the risk could be on the higher side.

For instance, they write, “Many patients were on an AD before entering the trial, and randomizing them to the placebo group can induce withdrawal symptoms leading to an inflated suicide (attempt) risk in the placebo arm.”

The researchers agreed on the need to consider statistical findings critically:

“We agree that we should be skeptical of relying on statistical significance or point-estimates in our analysis. We also need to be skeptical, given the rare occurrence of suicides in the trials, the sensitivity to the different meta-analytic procedures, the method biases, and the pooling of different trial designs.”