From The New Statesman: “In his 2017 and 2019 reports on mental health [to the United Nations], Puras outlined what he believes are systemic problems across the world: pathologisation, overmedicalisation, an overly dominant disease-oriented ‘biomedical model’, and high levels of coercion in psychiatric care. Puras hammered home his belief that a rights-based approach, which also addresses social determinants of mental health – such as inequality and social exclusion – would be better for the world’s wellbeing. ‘Inequality is a key obstacle to mental health globally,’ he wrote in 2019. ‘Many risk factors for poor mental health are closely associated with inequalities in the conditions of daily life. Many risk factors are also linked to the corrosive impact of seeing life as something unfair.'” 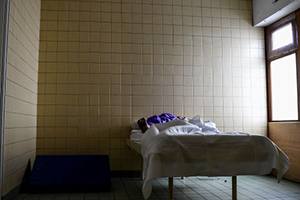