From Mad in the UK, written by Dr. Chris Harrop.

Your mum can’t stop crying. She rarely bothers to eat sometimes, or even get up. She’s struggled since your dad died, and has gone into an extremely despondent mood. She talks about wanting to join him still, and not wanting to be a burden. You try to see her as much as you can, but it is hard, living far away – and the medicines don’t seem to be helping. The nice doctor recommends ECT: “Yes, the electricity one. But it’s not like in One Flew over the Cuckoo’s nest anymore.”

What do you do?

Anything that would work, presumably. But how to know what works?

By the way, she’s now refusing most medicines and expressly doesn’t want ECT. She cries at the suggestion of it: “You are NOT plugging me into the mains, and I DON’T want any seizures.” The doctor says “Yes, well, she would say that, but we can give ECT against her wishes with your consent. She’s so severely depressed we can consider her incapable of consenting”.

It is impossible to get clarity from the internet. (I accept you may have to try that to convince yourself, but, for instance, some sites say “ECT is great for people who can’t take medication such as pregnant people, or older people”. Other sites say it should be particularly avoided for these groups). Whose information can you trust?

The best information is usually from the National Institute of Clinical Excellence (NICE), who produce the official guidance for doctors and patients about the best possible treatment given the current evidence-base. NICE see ECT as a treatment of last resort, after all others haven’t worked. “For severe depression, use only if it is life-threatening and when a rapid response is required, or when other treatments have failed.” Or “For moderate depression, only consider when they haven’t responded to multiple medications or psychological treatments.”

You might also find that, yes, it is indeed true that ECT can be given against a person’s wishes if they are deemed to lack capacity to give or withhold consent for the treatment’, but in those circumstances, the delivery of ECT as an intervention is constrained by some well-thought-out legislation. The law insists all other avenues are tried before enforced electric shocks are given. ECT can only be given to people deemed incapable of giving informed consent with the approval of a Second Opinion Appointed Doctor (known as a “SOAD”; Department of Health and Ministry of Justice, 2009). The SOAD has to consult at least 2 professionals who are associated with the person’s care (one has to be a nurse and the other cannot be a nurse or a doctor).

So (to go back to our example with your mum), you ask your doctor “That’s a last resort, right? Shouldn’t we try psychological therapy or a social intervention?”

What they would say depends mostly on where you live. 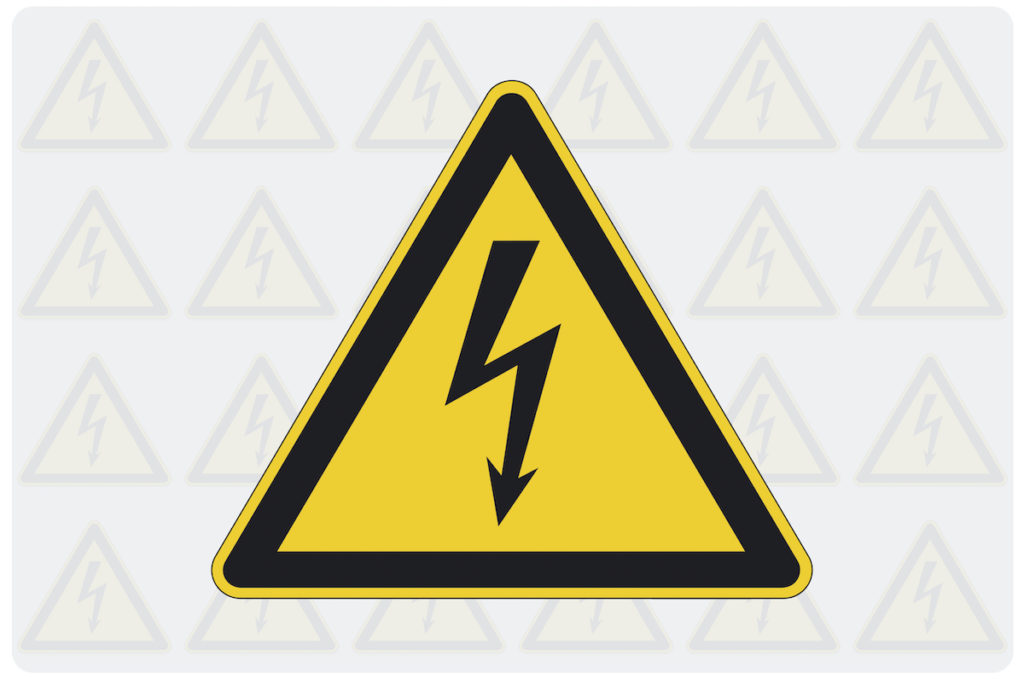