A preprint article soon to be published in the Journal of Child Psychology and Psychiatry explores several problems associated with the standardization of mental health measures—tools used by researchers and clinicians to assess symptoms and diagnoses. Psychologist Eiko Fried and health researcher Praveetha Patalay discuss the unintended negative consequences of a proposal by the National Institute of Mental Health and the Wellcome Trust to standardize these measures. They warn that standardization may end up ignoring the differing needs of different settings (i.e. emergency room, private practice office, research) where measurements occur.

“In July 2020, two of the largest funders of mental health research worldwide — the National Institute of Mental Health (NIMH) and the Wellcome Trust — announced plans to standardize mental health measurement. Specifically, obtaining funding for research related to depression and anxiety will be conditional on using four specific measures. This is especially relevant given that Wellcome recently identified mental health as a strategic priority area and committed £200 million to depression and anxiety research in young people,” Fried and Patalay write.

“While we agree that there are obvious benefits to standardizing mental health measurement, some of which are discussed in the announcement by NIMH and Wellcome, here we focus on potential unintended negative consequences of this initiative, and lay out recommendations for how some of these might be mitigated.” 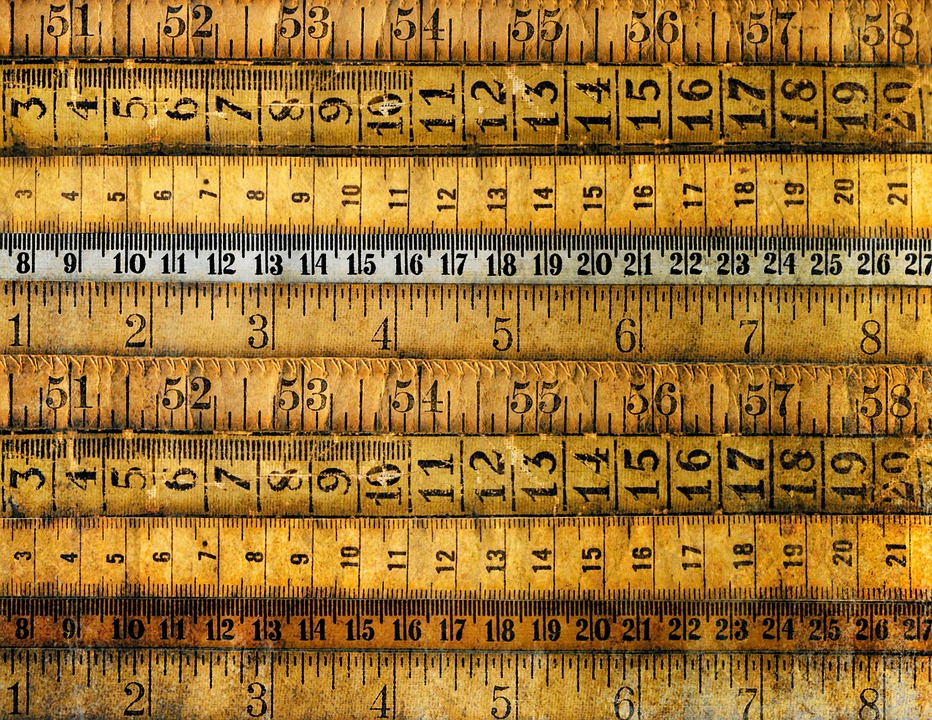 For years now, researchers have discussed problems associated with the adoption of so many different scales in measuring mental health diagnoses—there exist an estimated 280 different scales for depression alone.

Such a wide variety of measurement methods can lead to problems with validity across different settings, raising questions as to whether researchers and clinicians are studying the same conditions.

The current article explores additional dangers of establishing a one-size-fits-all approach to measuring mental health diagnoses. The researchers argue that there are several unintended negative consequences to this decision, which they believe should be addressed by the NIMH and Wellcome Trust. They propose several of their own solutions to the issues.

First, researchers Fried and Patalay note that one of the upsides to having multiple methods of measuring diagnoses is that different settings call for different approaches. “Very brief scales” are more suited to emergency rooms, while other scales may be more helpful in long-term treatment planning with individuals who have already received a diagnosis. Furthermore, some scales are used to track epidemiological data, rather than as clinical tools.

“There are no objective measures of mental health; existing measures have specific properties, and were designed for certain settings and purposes,” they explain.

Second, they argue that “mood and anxiety disorders are highly heterogeneous.” As mental health constructs, many disorders encompass a wide variety of potential symptoms. The NIMH and Wellcome Trust’s proposed scale for depression (the PHQ-9), for example, would limit these symptoms to the same 9 that the DSM-5 currently lists.

Eiko and Patalay state that this would be a move backward, given the criticism that the DSM currently faces for not being able to account for the complexity of many disorders’ symptoms.

Third, they state that this move would introduce problems into research around the efficacy of clinical treatments. They give an example of two different studies examining a new depression treatment. If these two studies discover different results, “it is possible that the discordant findings are due to the different measures used, an unsatisfying situation that could be avoided by standardizing measurement.”

On the other hand, if the two studies use the same measure, it is impossible to know whether their results only align because they both cover the same narrow aspects of a diagnosis (i.e. the DSM-5’s 9 symptoms, not accounting for others). This could cause problems if the treatment only helps with some depressive symptoms, for example.

Fourth, the authors explain that this proposal will create a “two-tiered” system of mental health science. Past research on constructs like depression and anxiety may become obsolete if studies did not utilize these standardized measures, while future research may become involved in political attempts to secure funding by using these measurements, even if they are inadequate to the research question.

As proposed solutions to these issues, the authors suggest several actions for the NIMH and Wellcome Trust:

In closing, the authors warn:

“We conclude that while motivated by the right concerns around the use of multiple measures in current mental health research, the unintended consequences of mandating imperfect measures risks leading to a mental health research field that becomes conceptually poorer and analytically less robust in the coming decade. Actions to mitigate these are necessary and urgent.”